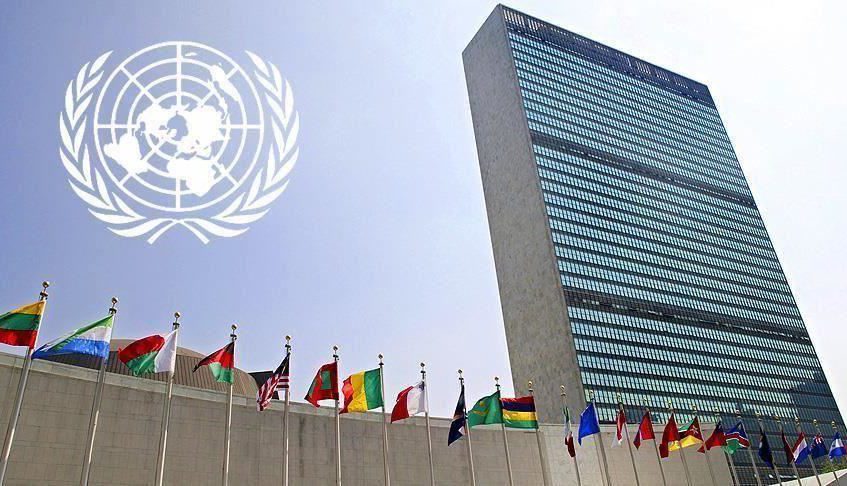 The government of South Sudan says it has cleared membership fee arrears to the United Nations.

This is according to the deputy spokesperson of the Ministry of Foreign Affairs and International Cooperation, Deng Dau.

The development comes a month after the world body listed South Sudan among ten countries that had not paid their annual contributions for two years.

‘The Ministry of finance has cleared the outstanding contributions and fees for the UN,” Deng Dau told Eye Radio on Tuesday. “So, South Sudan has the right place in the international community.”

The UN is yet to confirm receipt of the contributions.

The other countries the UN expect to pay their contributions include Zimbabwe, Somalia, Iran, and Libya.

According to Article 19 of the UN Charter, a member which is in arrears in the payment of its financial contributions to the organization shall have no vote in the General Assembly if the amount of its arrears equals or exceeds the amount of the contributions due from it for the preceding two full years

The deputy foreign affairs minister went on to say South Sudan is yet to pay other regional bodies its annual contribution fees, including the East African Legislative Assembly, which it owes about $27 million dollars.