You are here: Home  |  Featured | Justice | News   |   AU asked to push for establishment of accountability mechanisms in S Sudan 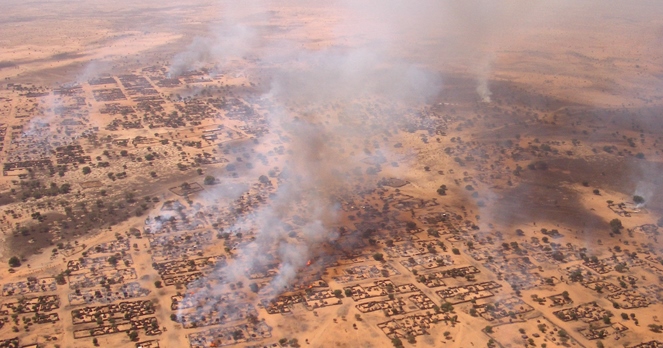 Human Rights Watch has called on the African Union to assert its influence for the implementation of accountability mechanisms, including establishment of the hybrid court for South Sudan.

It particularly urges the African Commission on Human and Peoples’ Rights to ensure perpetrators of long-standing conflicts, intercommunal violence, and mass atrocities are fairly held to account.

The revitalized peace agreement stipulates that there shall be a hybrid court in South Sudan to hold war criminals accountable in the conflict which has killed nearly 400,000 people and forced 4 million South Sudanese to flee their homes.

The African Union is authorized to set up the court to implement the AU Commission of Inquiry report that was prepared in 2015.

It contains acts of crime and names of individuals suspected of committing atrocities during the 2013 conflict.

In 2019, the government of South Sudan paid 3 million US dollars for an American lobby group to improve its relations with the US government, delay and ultimately block the establishment of the hybrid court, among others.

A diplomat, however, said it would be unspeakable for an individual or institution to omit the establishment of the hybrid court that would hopefully provide justice for thousands of victims.

In a statement seen by Eye Radio, the Human Rights Watch is now asking the African Commission to ensure urgent review and implementation of the various reports on judicial and security sector reform.

It made the remarks on Sunday during the 67th Ordinary Session of the African Commission on Human and Peoples’ Rights in Banjul, Gambia.

The rights watchdog told the African Commission to ensure that the AU and African states promote access to credible justice for victims of serious crimes committed in violation of international law.

It also called for prompt, independent, and impartial investigations into allegations of human rights violations, including the destruction of property, extrajudicial killings, and torture.

The inquiries, it added, must include enforced disappearances, sexual violence, and other abuses committed by members of the security forces.

In 2016, the then US Secretary of State, John Kerry told Eye Radio that the Obama Administration had given 5 million US dollars for the establishment of a court that will try individuals accused of committing serious crimes in the conflict since 2013.

Since the formation of the unity government, little has been done to provide justice for those who lost their loved ones during the conflicts.