You are here: Home  |  Health   |   Bor hospital runs out of medical supplies 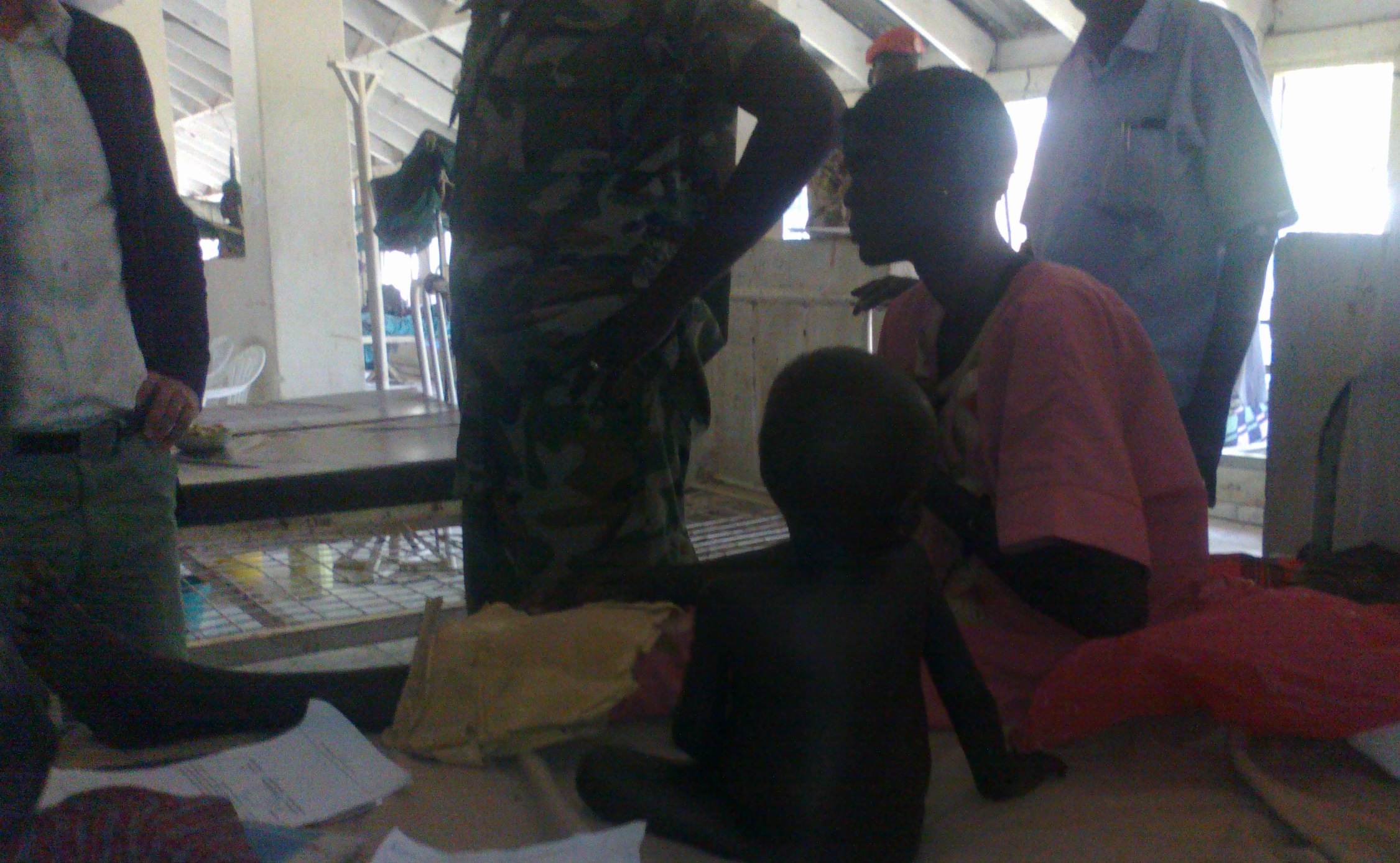 A woman sits with her hospitalized child in Bor Civil Hospital - Mar 15, 2014.

A health official in Jonglei has raised an alarm over shortage of drugs at the main health facility in the state.

Bor Civil Hospital is the largest referral center for the Greater Jonglei and parts of Eastern Lakes.

According to the director-general of Bor Civil Hospital, the facility currently receives more than 500 patients a day.

Moses Gak Reech says most of them are suffering from waterborne diseases like diarrhea.

“So, we don’t have drugs, especially emergency drugs such as antibiotic during this malaria season in the town,” Gak told Eye Radio.

He said the patients are forced to purchase medicines from private pharmacies due to shortages of drugs.

Gak warned that the situation may worsen if drugs are not delivered to the hospital to address the rising cases of waterborne diseases.