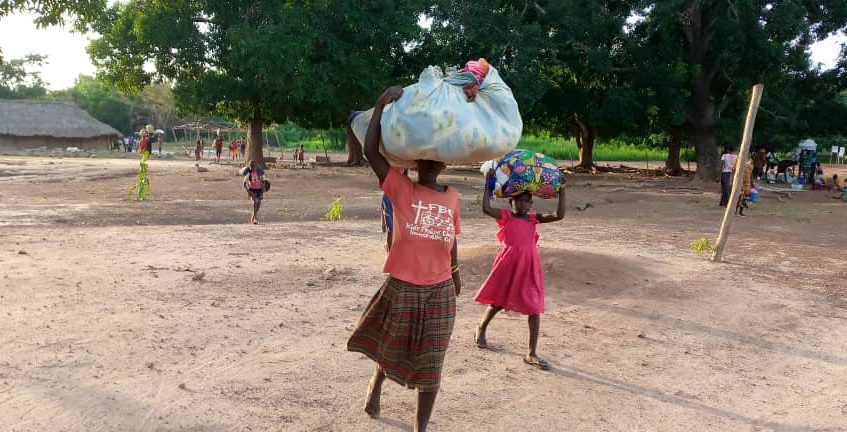 The vice president for service cluster has advised residents of Western Equatoria against listening to some Juba-based politicianswho may be fueling the conflict in the state.

Since June 2021, there has been communal violence in Tambura County – which the UN Human Rights Commission for South Sudan recently described as “massacre”.

It said both SSPDF and SPLA-IO in the state were behind the deadly clashes, with both supplying either side with weapons and ammunition.

Earlier, the state governor blamed the escalation of the conflict on Juba-based politicians from the state – notably Jemma Nunu Kumba, the speaker of the peace parliament; and Patrick Raphael Zamoi, the former governor of defunct Tambura state.

Others include Hon. Pascal Bandindi, an MP representing Tambura County at the Reconstituted TNLA and Hon. Salle Sayid Uku.

“Please do not listen to those politicians in Juba who might be fueling conflicts here. They will use you for their own interests and this is what we don’t want,” Hussein Abdelbagi told a gathering during his visit to Ibba County, Western Equatoria State, on Wednesday.

The UN Human Rights Commission for South Sudan reports show that the conflict between the two armed groups has left over 200 people and about 100,000 others displaced – mainly women, children and the elderly.

Church leaders, activists and the displaced people themselves have called upon the national government to help end the conflict, but the calls went unanswered.

The VP appealed to the displaced people, saying things will change for better soon.

“Your situation here is better than those who ran away from this country to seek refuge,” he said. “If we continue to fight and flee, this country will be taken by foreigners.”

The VP went to Ibba to visit the schoolchildren who suffered the gone-wrong deworming campaign in the area.