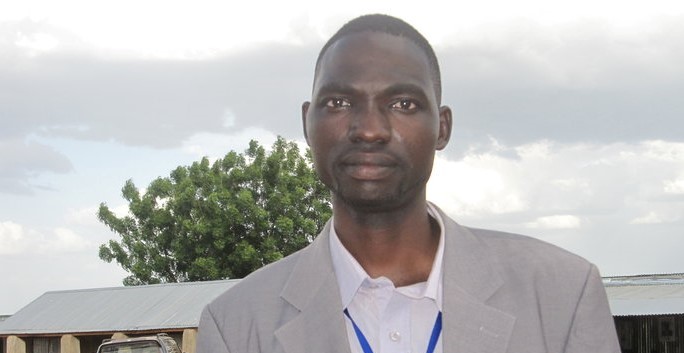 The government of Eastern Equatoria has suspended operations of UN agencies and humanitarian groups within Torit town for a period of 7 days.

This follows an upsurge in “negative activities” perpetuated by some elements within the county youth locally known as monyomiji.

Two months ago, the youth wrote letters to the government complaining of lack of access to UN and NGO jobs in the state.

The youth in their letters accused the UN and aid groups for employing foreigners at the expense of the citizens.

“They accused the NGOs for bringing in workers from the neighboring countries and processing for them South Sudanese nationality documents,” Aliandro Lotok, state governor’s press secretary, told Eye Radio.

“The governor, upon receiving the letters, formed a committee to address the grievances of the youth.”

The monyomiji are “fully represented” in the Committee.

In a twist of events, and instead of waiting for the Committee to finish its work, some elements within the monyomiji went on rampage, assaulting a staff of Red Cross and one for UNDP in Torit town on Monday.

This incident caused panic amongst the town residents.

The State Security Committee, chaired by Governor Louis Lobong, says the suspension is to allow an ad hoc committee complete its task.