You are here: Home  |  Entertainment | News | Sports   |   SSFA elections: Bahr el Ghazal region to back up one candidate

SSFA elections: Bahr el Ghazal region to back up one candidate 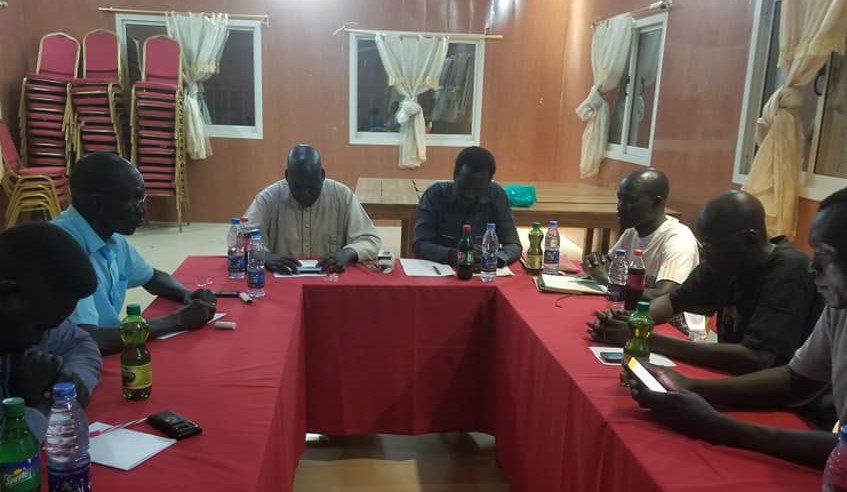 The regional bloc of Bahr el Ghazal local football associations has agreed to unify their position on the upcoming SSFA elections.

The decision was arrived at during the regional bloc meeting in Wau on Monday.

The meeting was attended by all delegates from all local football associations in the region.

The new position will have a huge impact on the coming election which is scheduled to take place between 21 – 22nd July 2021.

The body also delegated two of its members – Santino Udol and Ater Deng – to negotiate with any of the other regions.

According to a source, who talked to Eye Radio after the meeting in Wau, they will not announce their position until next month to avoid pressure on the body from the outsiders.

The region, which consists of 6 local football associations from four states plus Abyei, has 13 votes out of 37 total votes of the SSFA General Assembly.

Equatoria and Upper Nile regions have 9 votes each, while the technical committees – which include coaches, referees, and women football – have 6 votes.

Therefore, whoever wins the trust of the regional bloc of Bahr el Ghazal local football associations will need only other six votes to secure the victory.

The regulations stipulate that the winner must garner 50+1 votes, which is 19 votes to win the election.