About seven students were brutalized by of Ethiopian police during the protest on Thursday, May 21, 2020 | Credit | Ayiik Mabior

At least seven South Sudanese students are nursing wounds after they were reportedly brutalized by Ethiopian police during a protest at the South Sudan embassy in Addis Ababa on Thursday.

The students demanded their coronavirus incentives the Ministry of Higher Education approved in April.

The $3 million is meant for students on government scholarships in Ethiopia, Sudan, Egypt, India, China, Botswana, Cuba, Serbia, and Zimbabwe.

There are more than 400 South Sudanese students on government scholarships in Ethiopia.

According to a first-year engineer student at Addis-Ababa University, both the embassy and the students had agreed to offer $64 each student every 10 days to cover for food, water, and electricity bills, among other needs.

But Ayiik Mabior says the students received those funds twice and then the embassy went silent after two weeks.

“We have very disappointed to face such harassment linked by our government official,” Ayiik Mabior, representative, told Eye Radio via telephone from Addis Ababa on Friday.

“We never thought such kind of things would come from them because they were the very people who lectured us about the incentives.”

This situation forced more than 200 students to go on a peaceful strike demanding their incentives.

But they ended up being beaten by the Ethiopian Federal police.

Mabior claimed the education attaché at the embassy called for the police when they started protesting peacefully.

“Our feeling as students in general about what happened yesterday is that. It’s so sad,” Mabior continued.

He says the Ethiopian police whipped them as they could not communicate effectively due to language barriers.

“We hope that the Juba government should try to do something to make sure that the situation we are in ratified because we have lost trust in our government officials here,” he added.

The ministry has had issues with students on its scholarships for a very long time, especially pertaining to stipends and tuition fees. 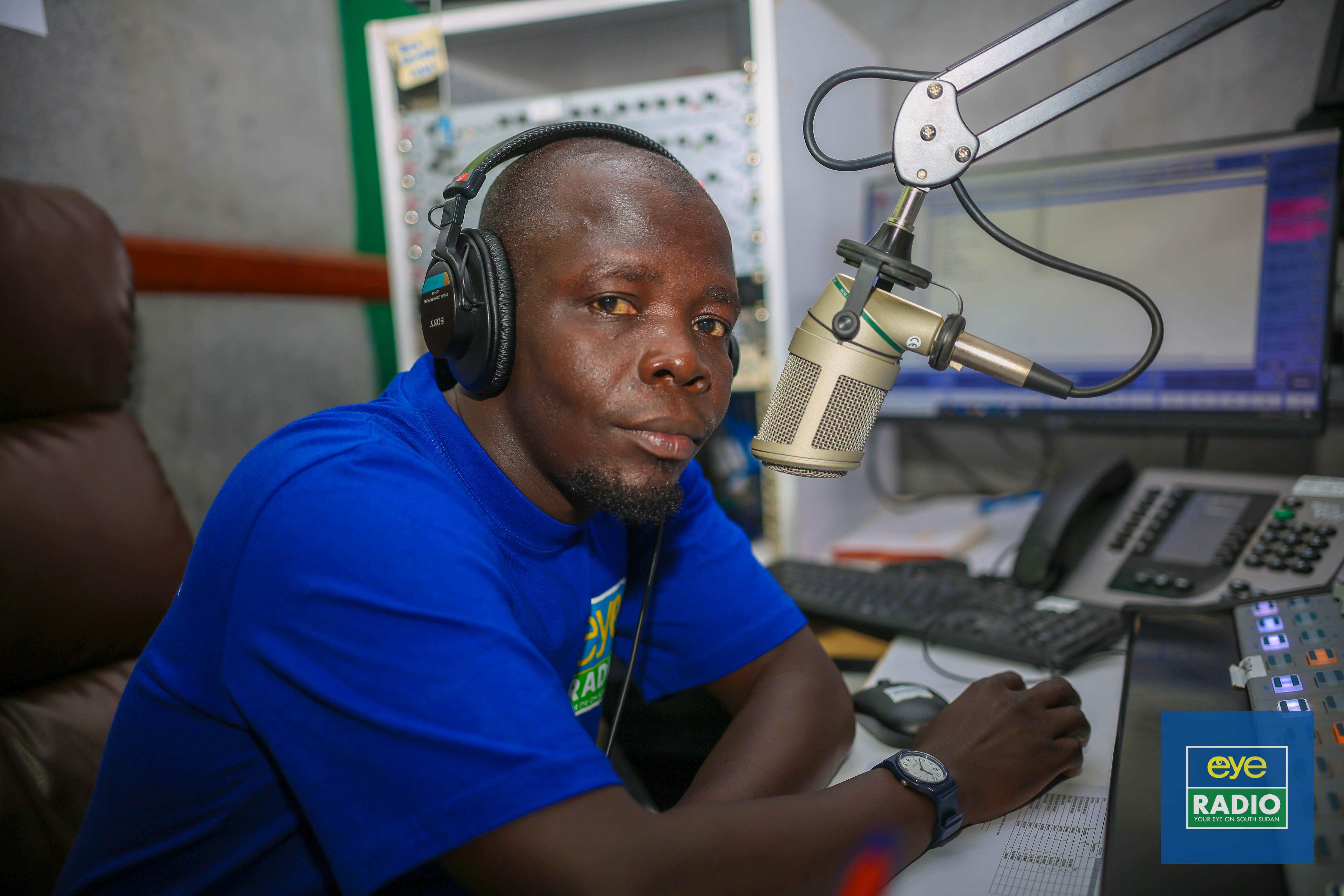