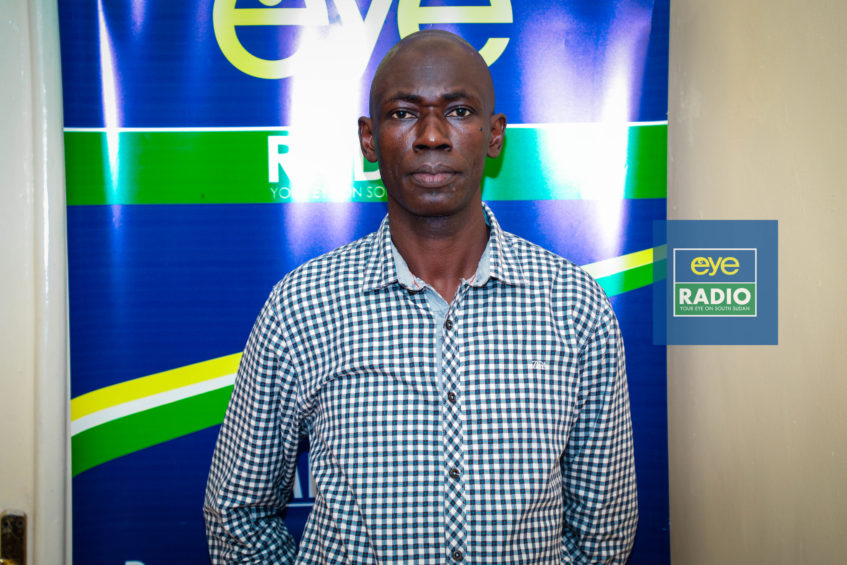 The government is being untruthful about its inability to fund the peace process, an activist has said.
Edmund Yakani argues that the recent disclosure by the Auditor-General of money being distributed to unauthorized individuals and entities is an indication that the government has been mismanaging public funds.

Last week, an audit report revealed a series of irregularities in the management of petroleum revenue for oil-producing states and communities.

The report showed that communities in oil-producing areas lost more than 95 million U.S dollars to private companies, individuals, the Office of the President, and the Ministry of Finance, among others.

The oil-producing states also lost more than 20 million dollars between 2014 and 2020 to unauthorized entities and individuals.

The Executive Director of the Community Empowerment for Progress Organization, CEPO, says the money should have been used for the graduation of soldiers at the cantonment sites.

Their graduation has often been postponed over claims of inadequate funds.

“What political logic do we have in mind by telling the international community we don’t have money to graduate the forces if we are able to consume more than one million dollars illegally?” Yakani asked on Eye Radio’s Dawn show on Monday.

There are thousands of troops in the cantonment and training camps across the country.

Observers say many soldiers have deserted the sites due to lack of food, proper shelter and medication.

Most of them have been at the training camps since 2019.

Yakani says the government should provide the necessary funding to facilitate the provisions of the peace agreement as obligated by the deal.

Political analysts believe delaying the deployment of the Necessary Unified Forces poses a security threat to the unity government.