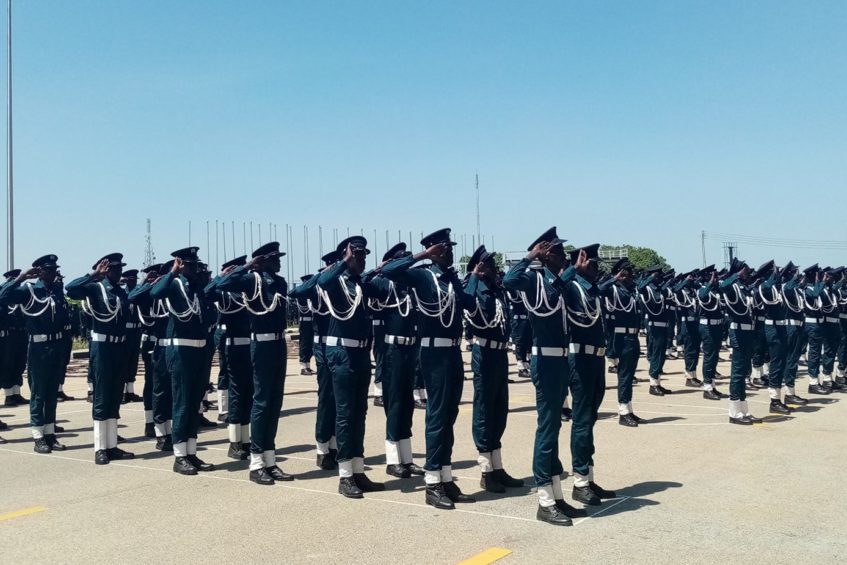 The government has postponed the graduation of more than 600 police trainees until further notice.

The would-be officers have been trained in criminal investigations and immigration, community policing, ethics, discipline, and regulations, among others.

The National Police Service was to graduate 618 cadets today, on Wednesday at Dr. John Garang Mausoleum in Juba.

Dignitaries from the neighboring countries had already arrived in Juba for the function.

However, a meeting by the presidency in Juba on Tuesday afternoon decided to extend the event to a later date.

“This is graduation is very important so the presidency decided that they should extend it so that they can adequately prepare for proper graduation,” said Dr. Benjamin Marial, minister of presidential affairs.

The National Police Service says the trained officers will be deployed across the country.

They are, however, not part of the Joint Integrated Police Force as outlined in the revitalized peace agreement.

According to the police deputy spokesperson, Col. James Dak, some will be awarded various ranks including sergeants, lieutenants and first lieutenants.

Despite the presence of many security officers in the country, observers still blame the high rates of crime on soldiers and police officers due to poor pay and the bad economy.

In 2018, President Salva Kiir also accused the police and some organized forces of being behind night robberies in Juba and other towns.