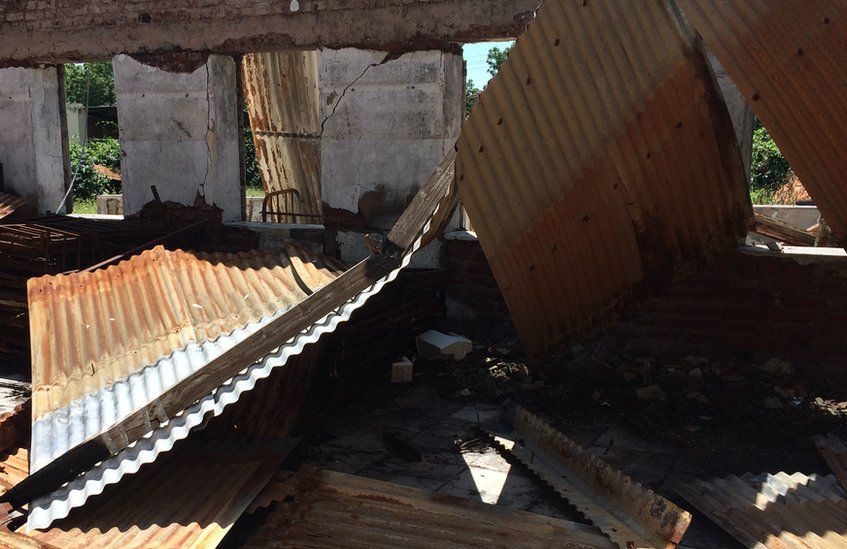 The government says it has budgeted for the restoration and expansion of road networks in Malakal town, Upper Nile State.

But the project was not completed after the civil war broke out in December 2013. During the conflicts, much of the paved roads were wrecked and vandalized.

By the end of 2014, major infrastructures in the town of Malakal had been completely destroyed.

The national Minister of Roads and Bridges, Simon Mijok, announced that they have budged for the repair works on several arterial roads and bridges in the Upper Nile state capital.

“We have now put down in our budget and plans so that we start doing something after all these destructions in the area,” Mijok told reporters.

For his part, the deputy governor of the state expressed optimism that the road networks will extend to the adjacent area.

James Tor Monybuny said the construction of the roads will make it easier for people to easily access healthcare, schools, markets, and other necessary services.

“Hopefully before the end of the year, we shall see tangible results in those areas. Peace dividends should be felt,” he added.

In January, the UN Mission in South Sudan said it has completed the rehabilitation of 205 kilometers road linking Malakal to Melut.

It maintained that in a country with just 400 kilometers of paved roadways, improving roads boosts communication, increases trade, jobs – and builds peace through linking communities.