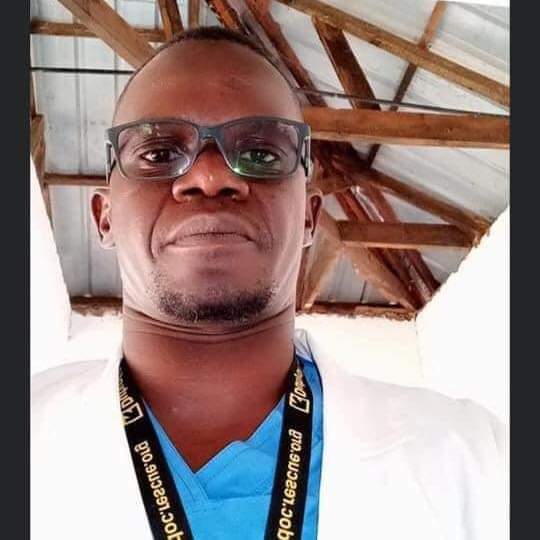 The South Sudanese doctor—who was working for the International Rescue Committee was killed inside a health facility in Ganyliel Payam, Panyijiar County, Unity State, on 21 May/Courtesy photo.

The South Sudan health professionals have called off their sit-down strike that was to begin on Monday morning.

Last week, the health professionals announced that they would begin a two-day nationwide strike to demand justice for their fallen colleague – Dr. Louis Edward Saleh.

The over 4,000 workers also based their decision on what they call a “slow pace of investigation into the killing”.

Dr. Edward, an employee of the International Rescue Committee, was killed in Ganyiel Payam of Unity State on May 21.

On May 24, doctors across the country threatened to lay down their tools if the perpetrators are not identified and held accountable.

They also called on President Salva Kiir to intervene by holding accountable state authorities who violate the right of health workers.

However, the medical practitioners have now called off their strike until further notice after the government agreed to take seriously their demands for justice for their slain colleague and protection of health professionals across the country.

“The…authorities requested the health professionals to give them more time to investigate the incident and bring the culprits to book,” partly reads a statement issued after the representatives met ministers of cabinet affairs, health and interior.

The South Sudan Health Professionals Committee call on all medical practitioners to carry on with their normal duties as from today.