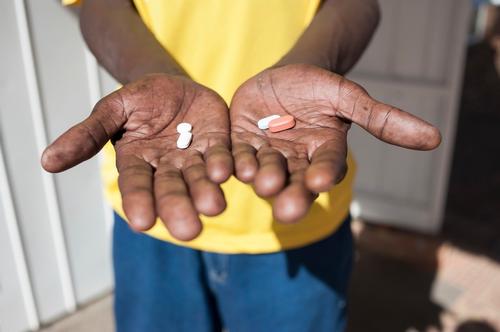 There is high prevalence of new infections in central and northern parts of the country, the South Sudan HIV/AIDS Commission says.

This comes after the government and partners introduced what they call District Health Information System 2 or D.H.I.S-2 in the health facilities across the country.

D.H.I.S is a health management data platform used by multiple organizations, and governments in more than 54 countries worldwide.

The system is used in health-related projects, including patient health monitoring, improving disease surveillance and analyzing outbreaks and speeding up health data access.

“The prevalence of HIV epidemic was high in the southern states, which means the Equatoria states,” Dr. Marial Cuir, director-general for program coordination, told Eye Radio on Thursday.

“The trend is increasing towards the central states and towards the northern parts of the country.”

Dr. Cuir attributed the factors to stigma, key populations who are at high risk of contracting the disease, conflict and mother to child transmissions.

In addition, it says only 10% of people living with HIV were accessing life-saving HIV treatment.

Children are particularly vulnerable, with fewer than 1000 children living with HIV between the ages of 0 and 14 years on HIV treatment—5% of those in need.

“We need to initiate those who are found positive into the treatment system,” he added.