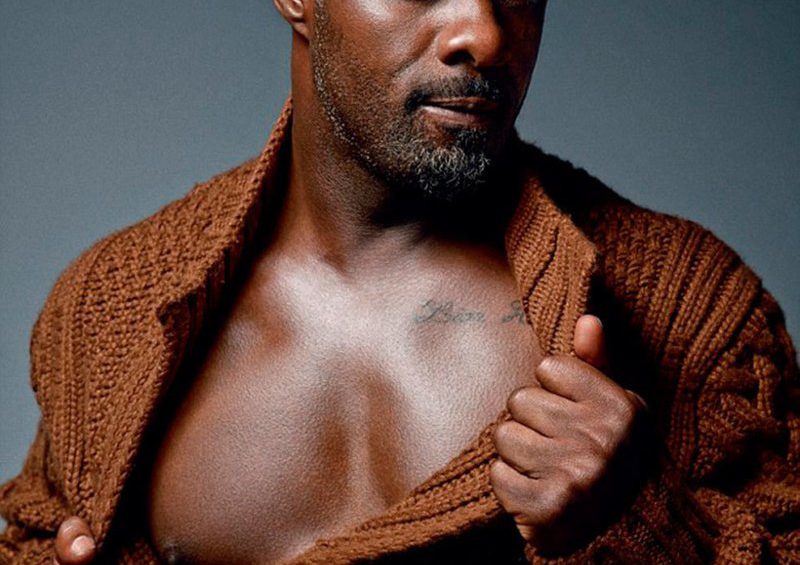 Since his role as as drug kingpin Russell “Stringer” Bell on the HBO hit “The Wire,” Elba, 46, has become on of Hollywood’s hottest stars, racking up award nominations. He’s portrayed Nelson Mandela in the 2013 biographical film “Mandela Long Walk to Freedom” and has played a Norse God in Marvel’s “Thor” franchise.

When he’s not on the big screen, the British actor spins records under the name DJ Big Driis and designs his own clothing line.

Idris Elba may not be the next James Bond — but he’s People Magazine’s “Sexiest Man Alive” this year.

But he wasn’t always a world-class hottie — Elba says he went through an awkward phase first.

Though he played football, basketball and cricket at his all-boys school in London, Elba, who is the only child of African immigrants, said he was a target of bullies.

This year’s pick was revealed on “The Tonight Show Starring Jimmy Fallon” Monday evening with Elba saying, “My mom is going to be very, very proud.”

“I was like, ‘Come on, no way. Really?” the British actor told People when he found out he was their pick. “Looked in the mirror, I checked myself out. I was like, ‘Yeah, you are kind of sexy today.’ But to be honest, it was just a nice feeling. It was a nice surprise — an ego boost for sure.”