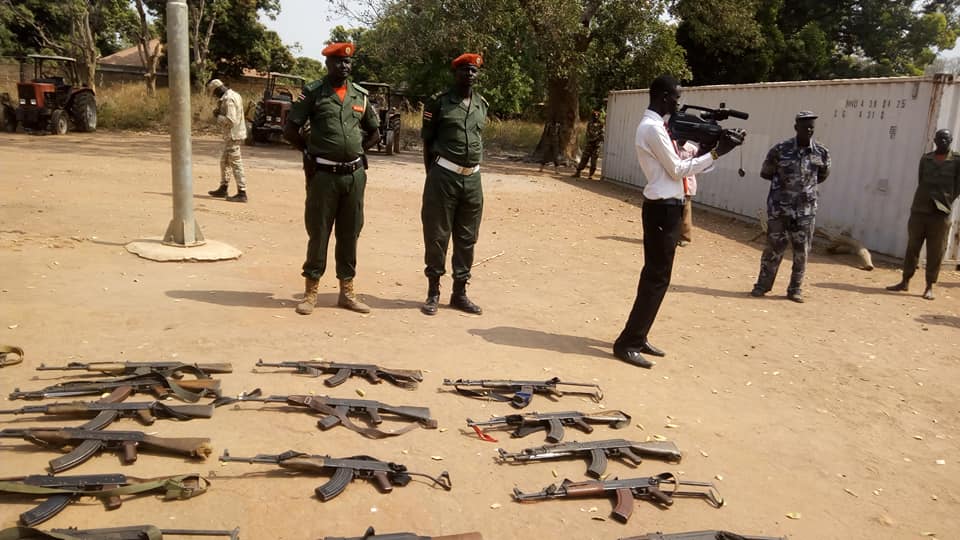 A Member of Parliament has blamed on the national government the ongoing deadly communal clashes in the Lakes region.

Authorities say more than 150 houses have been burnt down in the attacks, which started on 31 January.

Since the signing of the revitalized peace agreement in September 2018, political violence has reportedly subsided.

However, inter-communal clashes, cattle raiding and revenge attacks continue to destabilize some communities.

“The guns in the hands of the civilians are the guns of the government. Why has our government failed to prevent us from killing ourselves if it did not fail to prevent us from getting an independent state?” Hon. Dharuai Mabor, who represents Western Lakes State at the TNLA, told Eye Radio on Friday.

On Tuesday, lawmakers representing the Lakes region at the Transitional National Legislative Assembly proposed a forceful disarmament to curb deadly communal clashes in the region.

Two months ago, local authorities in Maper County – another violence hit area in the lakes region, said up to 79 people were killed and another 101 injured in a series of communal clashes and revenge attacks.

This prompted the United Nations Mission in South Sudan to deploy peacekeepers to quell the communal violence in that area.

But since last week’s clashes, civil society activists and area members of parliament have criticized the national government for not responding to subdue the situation.

“The government is responsible for the suffering of people in Lakes because those who are killing themselves don’t know what they are doing,” Hon. Mabor argued.

Meanwhile, Eduardo Hiboro, Bishop of the catholic archdiocese of Tombura-Yambio, has appealed to the people in the Lakes region to engage in dialogue in order to resolve their differences.