Kator FC to leave for Tanzania next week 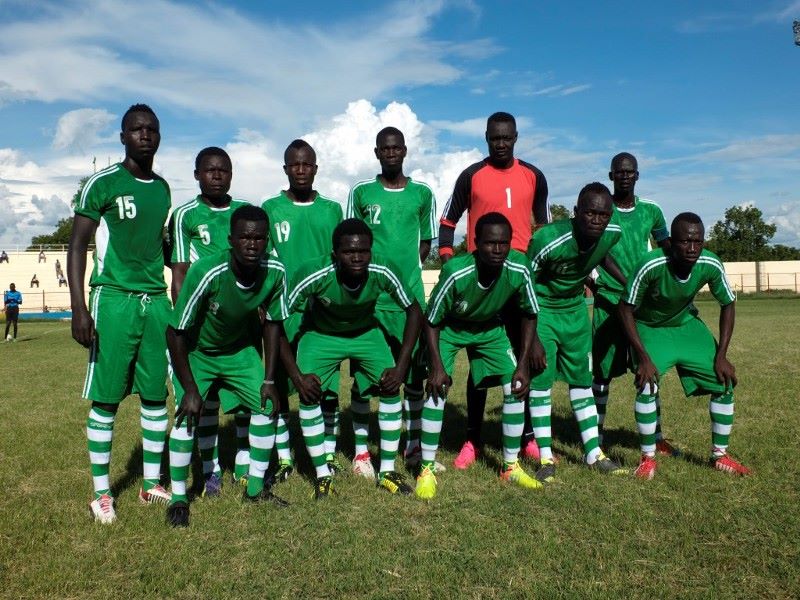 The South Sudan representative – Kator FC – will depart for Tanzania on 26 June to take part in the Cecafa Kagame Cup, according to the Club Secretary.

Alfred Morris says the club has been have two training sessions every day in order to get ready for the tournament which pits champions from east African countries.

Asked about the preparation of the club, the Club Secretary said: “the preparation is going on well and the team is on training on daily bases, as we are talking now they have just finished the gym training and in the evening the will do another training.”

On the finical status of the club, Alfred Morris says Kator is one of the biggest clubs in the country with the biggest fun base.

“He goes on to say maybe today or tomorrow our tickets will be out and there is no problem about that.”