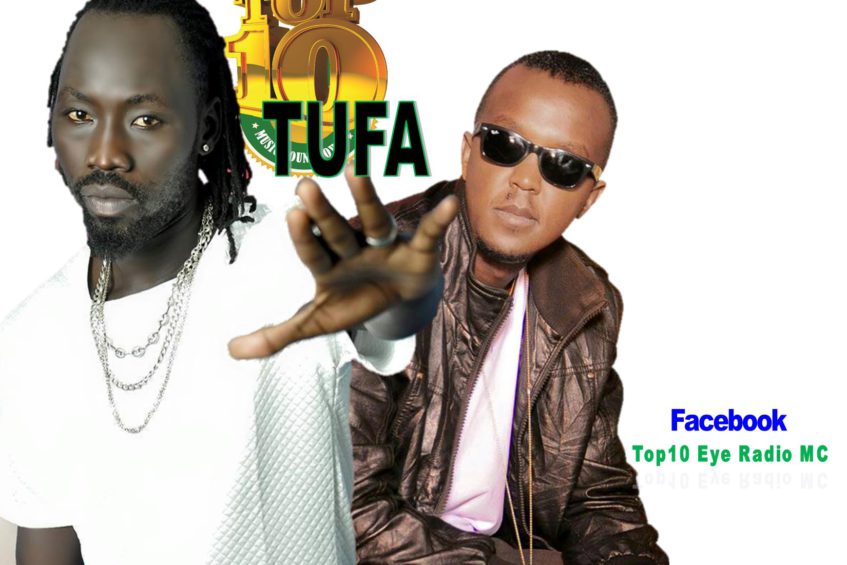 Wyre who featured Silver in the hit collaboration ‘Tufaa’ will miss out of the concert over the sudden loss of his dad.

The RnB and Reggae artist lost his dad last night in Nairobi, Kenya.

Promota Sam of Rockstar Recordz & Promotion, the officially organizers of the event, confirmed that Wyre is engaged in burial arrangements for his dad.

The album launch is the first biggest 3 days event being organized by Rockstar for the month of December. It will take place on the 4th, 5th and 6th December at Club Vegas in Juba.

Over 10 artists under the management of Rockstar Recordz will flank Silver X in this launch.

The second biggest event by the company will take place on Boxing Day in Kampala, Uganda.