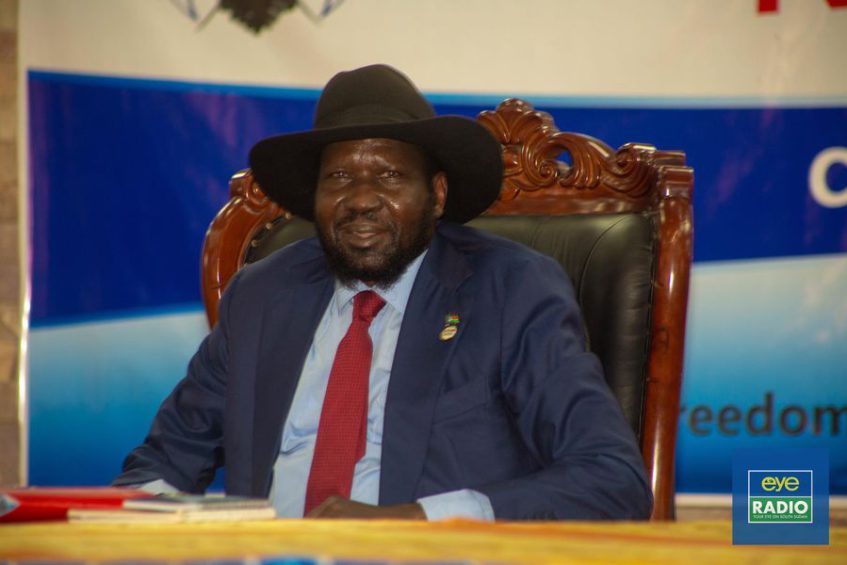 President Salva Kiir has appointed new members of the Other Political Parties to the revitalized transitional legislature.

The 28 individuals, including Peter Mayen, a key member of OPP were revoked in July in a presidential decree.

This is after the OPP developed a new list of members to the reconstituted transitional parliament.

The party members said they discovered that the initial list of nominees submitted for appointment to the President was done unilaterally by Peter Mayen.

The names of the new 28 MPs were read in a Republican Decree issued on Friday evening on SSBC-TV.

The agreement mandates that the Other Political Parties shall nominate approximately 30 representatives.

Kiir also issued another decree appointing 8 members to the Council of States.

The TNLA will be expanded from 400 to 550 members comprising representatives from the peace parties.

The former Transitional government shall nominate 332 members, SPLM-IO with 128, members and South Sudan Opposition Alliance, or SSOA, with 50 members.

The Other Political Parties, OPP shall have 30 representatives and the Former Detainees with 10.

The Council of States, on the other hand, shall be expanded from 50 members to 100.