You are here: Home  |  News   |   Journalists urged to adhere to ethics of the profession 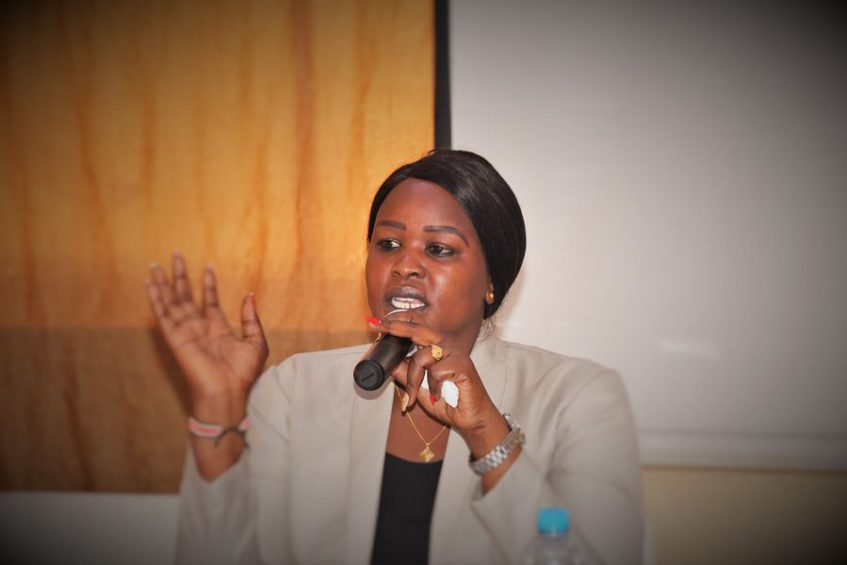 Journalists across the country have been urged to practice professional journalism as enshrined in South Sudan constitution, the Chairperson of the Media Authority Board has said.

Chairperson, Atong Majok Kur emphasizes that it is the responsibility of journalists to familiarize themselves with the laws governing the media in the country.

She made the remarks on Thursday while addressing participants of a one-day workshop organized by AMDISS to promote media freedom in South Sudan.

“You hear that it is the responsibility of even individuals working in media houses to promote the freedom of expression. It is not only the government, we have role to play. It’s not only the security agencies,” Atong Majok said.

She called on AMDISS to raise funds to facilitate the establishment of media appeal board and other committees to render legal aid to journalists and media houses.

They discussed the pertinent issues that infringe the work of the media and forge a way forward for more media open space and freedom of expression in the country.

According to 2021 World Press Freedom Index released by Reporters Without Borders in May, South Sudan was ranked number 139 out of 180 countries.

The report stated that journalists have faced harassment, arbitrary detention, torture, and even death in instances where they did not practice self-censorship.