You are here: Home  |  Education | Featured | News   |   Kiswahili to be introduced to S. Sudan education curriculum

Kiswahili to be introduced to S. Sudan education curriculum 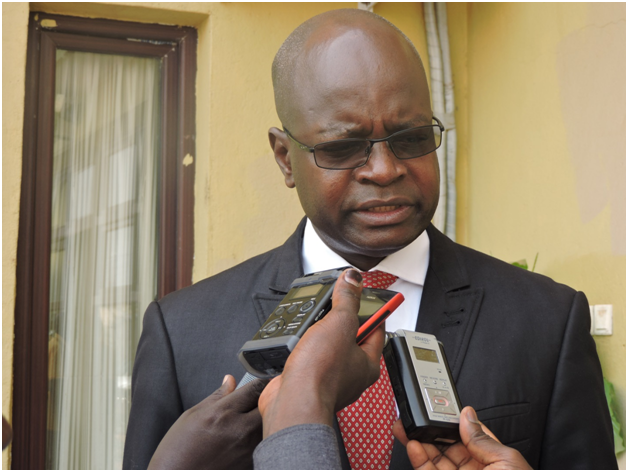 The Ministry of General Education and Instruction plans to recruit teachers from Tanzania to teach Kiswahili in South Sudan, according to the minister.

Deng Deng Hoc said since South Sudan is part of East Africa, there is a need to teach Kiswahili in the country for easy communication with other member states.

“We are about to sign a cooperation agreement with Tanzania that would mean recruiting teachers of Kiswahili from Tanzania,” he told Eye Radio.

He also revealed that his ministry is working on making five local languages into national languages.

“Our national languages are many – 52 of them and we have started developing learning resources for the top five languages which are spoken by about 95% of the population of South Sudan,” he said.

A linguistic institute is developing textbooks for these local languages, the minister added.

“It’s going to be a long process, because development of text books alone is not enough. We need to also recruit teachers of national languages.”

According to the constitution, English is the official language of South Sudan and it is the language of instruction as per the Education Act.

Mr Deng said French will also be introduced alongside Kiswahili as subjects in the education curriculum.