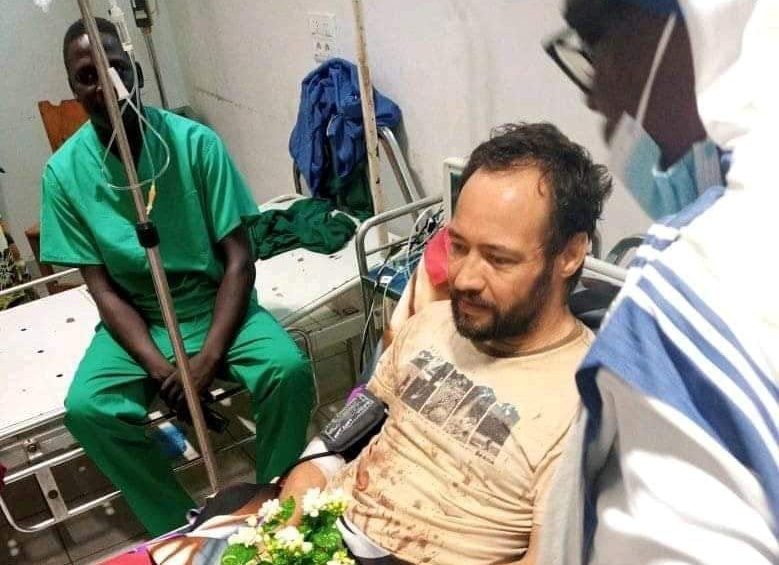 A man believed to be one of the main suspects in the shooting of Rumbek Bishop-elect has handed himself to authorities in Rumbek town.

The spokesperson of the police in Lakes State, Captain Elijah Mabor says the suspect is a 30-year-old man identified as Laat Makur Agok.

He is accused of taking part in the attack on the residence of the Bishop-elect of Rumbek Diocese, Christian Carlassare who was shot in both legs in April.

Police later arrested over 30 suspects in connection with the shooting.

They include seven police officers who were guarding the residence of the Bishop and 13 staff of the Rumbek Diocese.

The area police spokesperson, Captain Mabor says the latest suspect who surrendered to the authorities had been on run.

“The potential suspect who was at large surrendered himself this morning,” Capt Mabor told Eye Radio via phone from Rumbek this afternoon.

“He is now under the custody of the security for investigations. We didn’t confirm that he is the one who shot the bishop but he is accused of being involved in the shooting.”

The 43-year-old Italian cleric is currently recovering from gunshot wounds in Nairobi, Kenya.