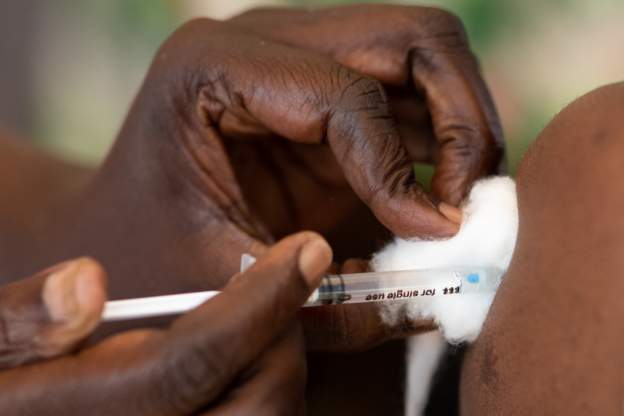 Uganda has recorded its highest number of coronavirus cases since the pandemic begun.

A total of 1,438 out of 8,478 people tested positive according to figures released by the health ministry on Thursday. The tests were conducted on 8 June.

This is a 17% positivity rate. Since the country entered its second wave of the pandemic in late May, the rate seems to average between 16% and 19%.

The country is dealing with variants of the virus that were first identified in India, UK, South Africa in addition to the one first recorded in China.

There are concerns that if cases keep rising at this rate, health facilities may run out resources such as oxygen.

Rwanda’s national airline RwandAir suspended flights to Uganda on Thursday in the face of rising cases.

On Wednesday, the United Arab Emirates said that travellers from Uganda, Zambia and the Democratic Republic of Congo would not be allowed entry into the country starting this Friday.

Over 750,000 people have been vaccinated in Uganda so far. The country had received 964,000 doses of the AstraZeneca vaccine in March, which are fast running out.

The authorities said earlier this week that a new consignment of vaccines was expected within the week, but that is yet to arrive.

Since the first case of coronavirus was first recorded in the country in March 2020, over 56,000 people have tested positive.