You are here: Home  |  Featured | Justice | News   |   Mundri man to be tried for incest with teenage daughter

Mundri man to be tried for incest with teenage daughter 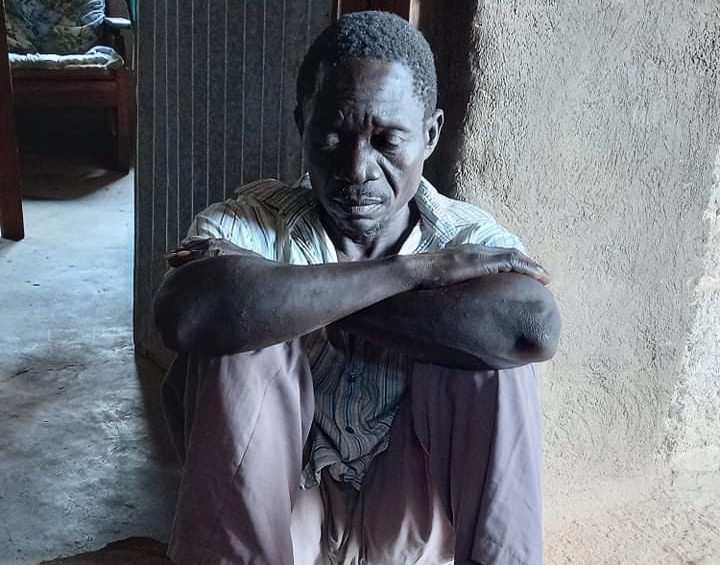 Morrison Bol, 50 is accused of committing incest in Miri-Kalanga area on the outskirts of Mundri town in August 2021 - credit | Noah Issa Philip | September 8, 2021

A 50-year-old man has been arrested a month after he was accused of incest with his teenage daughter in Mundri West County, Western Equatoria State.

Morrison Bol is accused of committing incest in Miri-Kalanga area on the outskirts of Mundri town in August 2021.

The suspect slept with the 14-year-old three times around August 18, 2021, according to a police statement.

2nd Lt. Diyuo Clement, police legal officer in Mundri West, told Eye Radio on Wednesday the suspect was arrested after the matter was reported to the police by a family member.

However, Morrison Bol kept evading arrest for nearly a month, spending most of his time in “the woods”.

He stated that the police would like to transfer the case to the high court in Yambio for trial.

“We will send that case to the high court because the law says such case must be tried by a first grade judge, not the chief,” 2nd Lt. Clement.

But he could not explain whether the father is mentally fit or not.

According to the Penal Code of 2008, whoever has sexual intercourse with a family or immediate descendants commits an offense, and upon conviction shall be sentenced to imprisonment for a term not exceeding seven years or with a fine or with both.