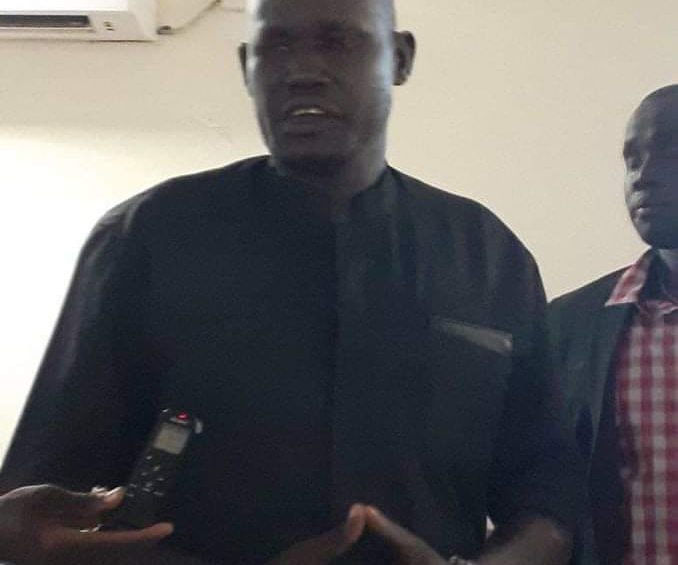 The newly elected executive body of the Bor local football association has outlined establishing an office space for the association and relocating their current playground as priorities.

FA president Abraham Ajok told Eye Radio in an inclusive interview Tuesday that the outgoing officers were operating in a school building.

“The first thing that I and my team are tasked to do first is the outgoing office were at school, and there is no office to stay, so we are looking for where we relocate our furniture,” Ajok said.

He also revealed that the playgrounds are the other important issue that needs to be addressed as soon as possible.

“We have a challenge of not having a playground. The only field we have is flooded, so we are trying to move to another place because we have a league in July,” Ajok added.