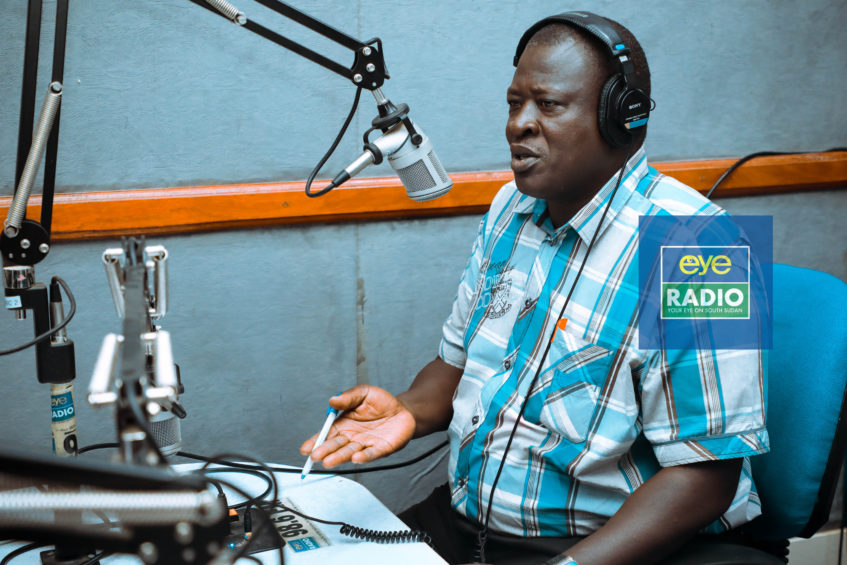 An economist has cast doubts over the impact of the South Sudanese Pound gaining against the U.S dollar.

Ahmed Morgan says although the dollar is weakening against the pound, the factors hindering economic recovery remain the same.

He cites the lack of a diversified economy as witnessed in the skyrocketing prices of commodities.

But prices of commodities have remained high.

Ahmed Morgan, who is a lecturer at the University of Juba, says the country can only stabilize its economy through agricultural production and export of goods.

He worries that the prices will likely remain high, or may even “shoot up in the coming weeks”.

But it has since increased to 378 pounds per dollar at the central bank.

This week, the central bank will auction $2 million to forex bureaus as part of its weekly sale to commercial banks and forexes.

However, Morgan believes the auctioning of the dollar does not provide a permanent solution to the economic distress facing South Sudan.

However, since last year, the price of the oil dropped to a low record level following the outbreak of the coronavirus pandemic.

According to the International Monetary Fund, South Sudan’s economy is expected to shrink by 4.2 percent in its 2021 financial year.