You are here: Home  |  Justice | National News | News   |   No arrests yet over Malakal killings

No arrests yet over Malakal killings 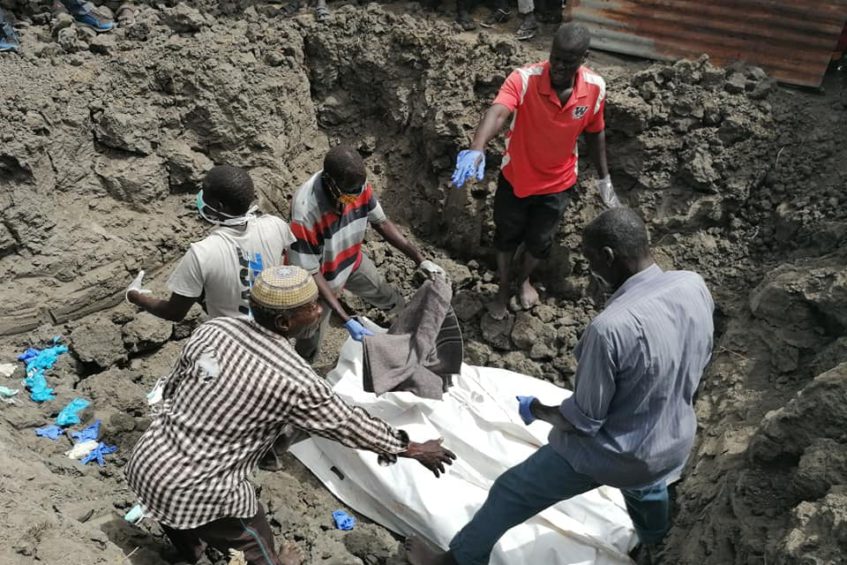 Authorities in Upper Nile State say no arrest has been made in regards to the killing of three civilians in Malakal last week.

On March 28, armed individuals shot at people who had turned up for the reception of the new state governor, Budhok Ayang.

Three people, including a woman, were shot dead.

A state-level committee was established to identify the suspects.

However, the State Minister of Information, Luke Sadallah told Eye Radio that no one has so far been arrested.

“In regard to the arrest, nothing came to me officially from the security committee, last week they told me that they are looking for the criminals who killed civilians, and if they have arrested anyone, I am not informed so they are still searching for the suspects,” Mr. Sadallah said on Monday.

“I am not part of the security committee but whatever they discussed am informed and from there I can inform the general public officially.”

In recent months, there have been reports of what religious leaders described as targeted killings in the Upper Nile state -especially in Malakal town.

Eye Radio has just established that nearly 70 people have been killed with impunity in less than two weeks across the country.

The government has strongly condemned the killing of civilians, including traders along the Juba-Yei road and Juba-Nimule highway in the past few days.