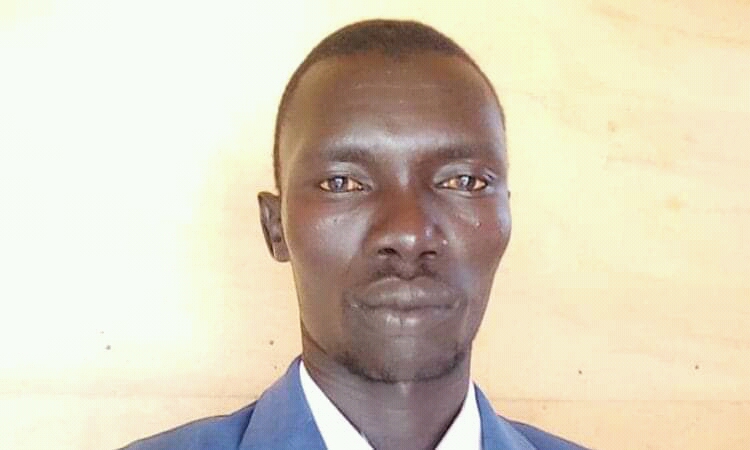 The chairperson of Jonglei State Civil Society Network has been detained for accusing the state authorities of selling food items donated by President Salva Kiir recently.

The president donated the food aid to thousands of flood victims during his visit to Bor Town last month.

However, David Garang Goch quoted locals as saying they had spotted some of the items being offloaded into shops.

His brother Maluak Goch said the activist was arrested on Wednesday and is now being held at national security holding facility in Bor.

“My brother surely is an activist and he has been concerned by what is taking place on the ground and that is why he was arrested,” Goch told Eye Radio on Thursday.

When contacted, the Jonglei State police Commissioner, Maj.-Gen. Mayen Akon confirmed that Garang has been taken for questioning by a sister security agency.

“I got the information that Garang has committed a crime and he is under investigation. He is not in police but under the custody of a sister security agency,” he stated.

Goch appealed to the national security to release his brother unconditionally.

He asserted that Garang has not done anything wrong but rather doing his oversight job.

On Tuesday, the Mayor of Bor Municipality, Agot Alier, claimed that the food in the market might have belonged to some recipients.

It’s not clear how and why a recipient or group of recipients would sell their shares of the presidential food donations.