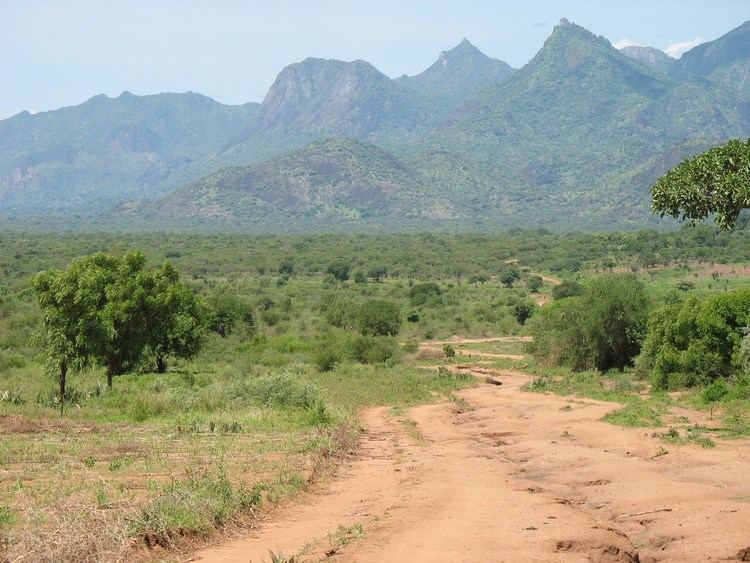 Such roads in Budi County are said to be dangerous following reports of roadside ambushes. Credit| Unknown

The UN Humanitarian Coordinator in South Sudan and the government of Eastern Equatoria state have condemned the killing of an aid worker in Budi County on Wednesday.

On May 12, armed bandits fatally shot a female humanitarian between Chukudum and Camp 15 – who later died as a result of the injuries.

The convoy in which the staff member was traveling, which included vehicles operated by Cordaid and Save the Children International, came under fire from unidentified attackers.

The deceased identified as Clara Amono worked for Cordaid as a Specialist in Reproductive Health.

She was reportedly on her way from Torit to another location to support a medical facility.

A driver was also wounded in the attack.

“I am shocked by this violent act,” said Alain Noudéhou, Humanitarian Coordinator in South Sudan.

“The roads are a vital connection between humanitarian organizations and communities in need, and we must be able to move safely across the country without fear.”

In a statement seen by Eye Radio, Cordaid also denounced the killing of its staff.

“Cordaid condemns the violence that resulted in the death of our colleague in South Sudan,” said Kees Zevenbergen, Cordaid’s CEO. “Our thoughts and deepest sympathies are with the family and loved ones of the deceased.”

The UN Office for the Coordination of Humanitarian Affairs, OCHA, called “on the government to strengthen law enforcement along these roads.”

Following the attack, the government of Eastern Equatoria state said security forces are searching for the attackers.

“The government is pursuing and following the footprints of these people to know where they have gone, and they must be apprehended,” stated Aliandro Lotok, the Press Secretary in the office of Governor Louis Lobong.

“No criminal should be just doing things at will and not apprehended or punished. They must be punished. And this is what the Honorable Governor said.”