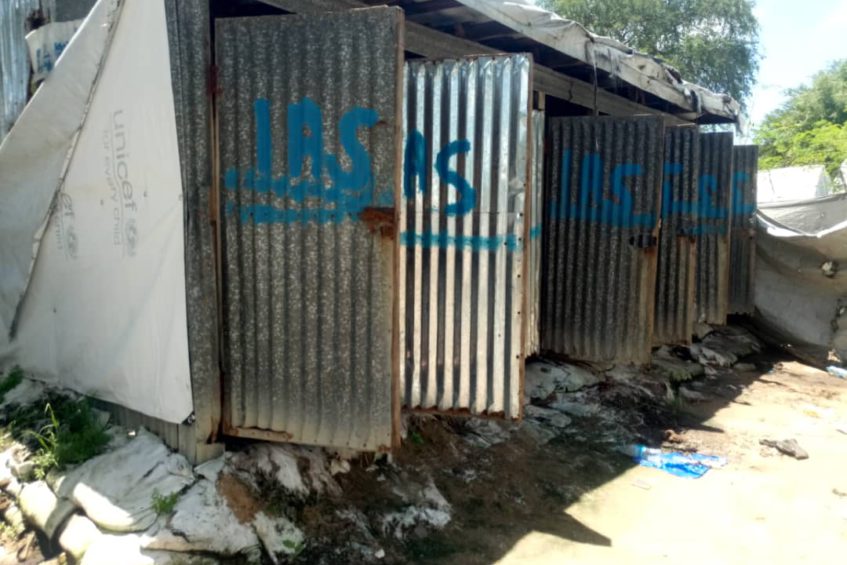 A public health campaigner at the IDP Camp in Bor Town of Jonglei State says residents there are at health risk due to open waste excretion.

According to the displaced persons in Bor, sanitation at the camp has continue to worsen after the withdrawal of WASH implementing agencies.

There are about 15 blocks at the IDP camp each containing a public toilet for both male and female.

But Dhieu Billiu Majok now says, the existing latrines are filled forcing the occupants to defecate in the open.

“People again have introduced what is called open defecation because most of the people they do go within”, Dhieu Majok told Eye Radio on Saturday in Bor Town.

The subnational flash floods has also hindered the people from excavating new latrines.

The Camp Chairman however, says they are working with partners to dislodge wastes in the site.

“We had a meeting with WASH partners, they have secured another funding from South Sudan Humanitarian Fund and they are coming to the camp on Monday to start the process of dislodging and the rest of WASH related activities”, Chuol Lam says.

In September last year, the UN mission in South Sudan began the withdrawal of its troops from the PoCs in Bor and Wau leaving the IDPs under the jurisdiction of the government.

The transition was to allow the government to have the primary responsibility for protecting all its citizens living in the former PoCs.

There are currently over 2,960 internal displaced persons who are part of those who sought refuge at UN camp following the 2013 and 2016 conflict.