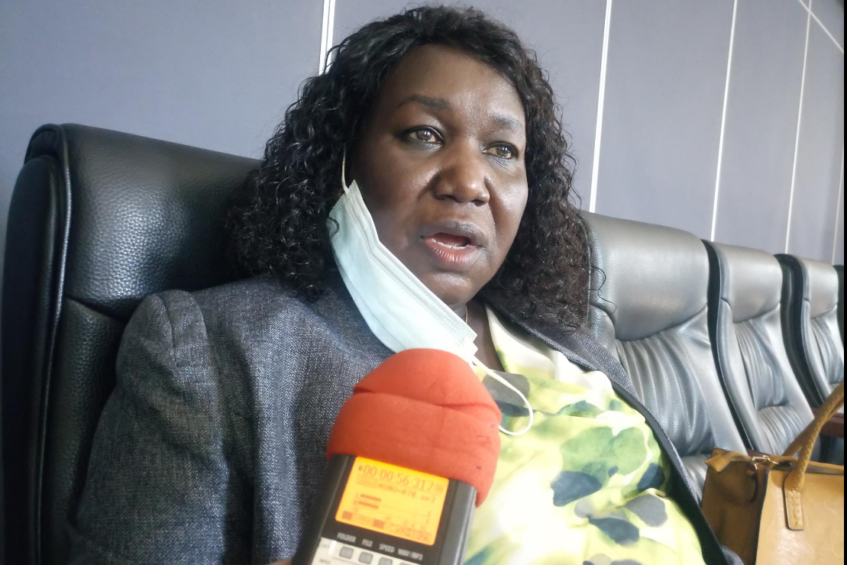 South Sudan has achieved little in suppressing HIV transmission in the country, the South Sudan HIV/AIDS Commission has stated.

This week, the world is marking 40 years of HIV response.

It was the first time that acquired immunodeficiency syndrome, the devastating advanced stage of HIV was reported in the United States.

This week, governments and health partners around the world are reflecting on the progress and response made to end the HIV epidemic.

“We are still far, we need to really work hard so that we don’t want to be left behind,” the commission said.

However, South Sudan has not made a significant stride to reduce transmission or move towards ending the pandemic.

“We are working hard to make sure that by 2030, new infection will be zero in South Sudan,” said Dr. Esterina Novello, Chairperson of the South Sudan HIV/AIDS Commission.

She, however, stated that public knowledge of the virus has improved and the level of stigma has reduced in the country.

“But again you may have those who are still living with HIV but are not transmitting it to other people, because they are using the barrier…to protect themselves. So now, when we reach that scenario, I think that is the time we can celebrate.”

It disclosed that only 10 percent of people living with HIV were accessing life-saving HIV treatment.

The UN agency noted that children are particularly vulnerable, with fewer than 1,000 children living with HIV between the ages of 0 and 14 years on HIV treatment.

South Sudan launched the 2018–2022 National Strategic Plan on HIV and AIDS, which will provide a solid monitoring and evaluation framework for the implementation of the national AIDS response.

The response includes addressing issues of stigma which often leads to discrimination and other violations of human rights that affect the well-being of people living with HIV.

“We are looking at not less than $300 million…but now what we are getting only $27 million,” she disclosed.

“We are going to have a problem of buying and delivering the medicine, creating awareness, and other HIV intervention programs.”

She called on “the international community in spite [of] the COVID-19; we should also not forget HIV. All the nations should mobilize money for HIV.”

South Sudan is currently participating in a virtual fifth United Nations General Assembly High-Level Meeting on AIDS that began on the 8th of June.

The meeting is expected to adopt a new political declaration to guide the future direction of the HIV response.