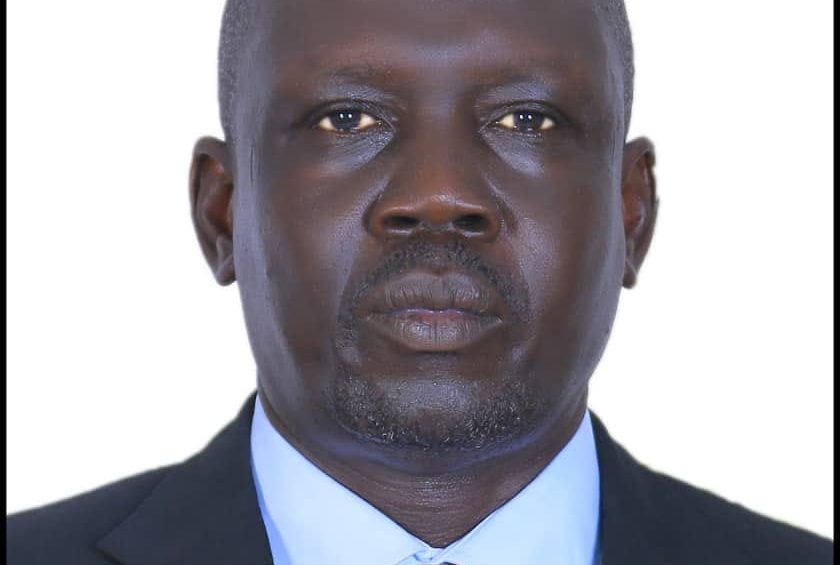 Lual Maluk Lual has entered the race for the presidency of the South Sudan Football.

The former South Sudanese international referee and businessman Lual Maluk Lual has entered the race for the presidency of the South Sudan Football Association.

The move by Lual increases the number of presidential candidates vying for the top SSFA job, to three.

Others are Yohanis Musa, the former vice president, and Peter Achuill, the former president of Atlabara FC, and General Augustine Madwak.

Contestants are will have to secure the majority backing of local associations to win the elections.

This year’s election is scheduled to take place on 18th June.

Lual Maluk, a former South Sudanese international referee who lost the 2016 election to Mr. Amin Micheal told journalists on Tuesday that he would stand in the June election for the second time.

“With annotations to the provisions related to candidacy in article 32, clause 4, I declare my candidacy for the presidency of South Sudan Football Association,” Mr. Maluk announced in a press conference.

The SSFA president automatically becomes the legitimate representative of South Sudan to the Federation of International Football Association—FIFA, the African Union, CAF, and the East African Council CECAFA.

Mr. Lual said he will build constructive relations with the national ministry of Youth and Sport and other sport stakeholders in the country as well as will develop and increase football playgrounds if elected.

He further promised friendly cooperation with FIFA, CAF, and CECAFA to benefit from the technical capacity of the neighboring countries.

Current SSFA president, Francis Amin Michael has not yet declared his intentions to run again for the job.

The deadline for candidates to submit papers is in May.