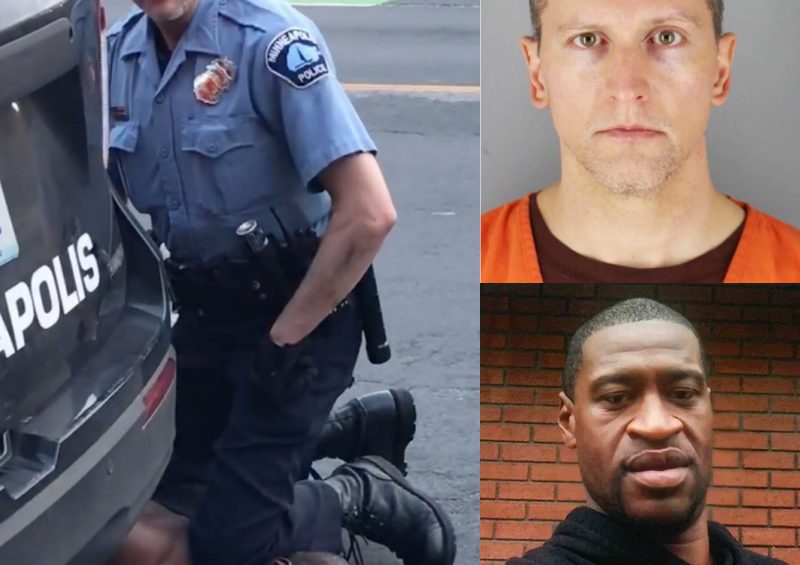 A jury in the United States has found a police officer guilty on three counts of murder following the death of George Floyd last year.

After three weeks of video evidence, witness statements and expert testimony, the jury was sent to deliberations Monday evening.

The body deliberated for 10 hours and reached a unanimous verdict. Chauvin was convicted of two counts of murder and one count of manslaughter in Floyd’s death.

The end of the trial comes 11 months after Floyd’s death on a Minneapolis street set off widespread protests about how police treat Black people.

The video of Floyd pleading for help as Chauvin knelt on him was seen around the world last year, igniting a wave of protests over police brutality, and systemic racism.

The presiding judge revoked Chauvin’s bail and ordered he be remanded into custody after announcing the jury’s verdict. Chauvin’s sentencing will take place in eight weeks.