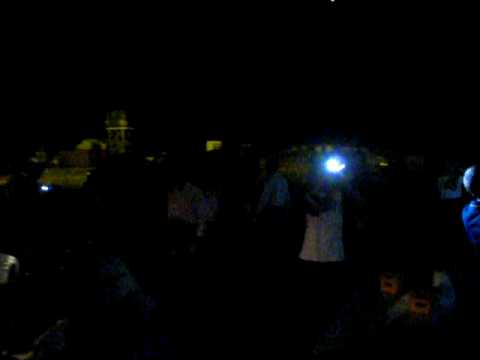 All night clubs and discos have been banned in Torit town of Eastern Equatoria state.

Torit City Council said no night parties are allowed in the town.

The town Mayor, Stephen Osfaldo said that the move is to reduce crimes in the town.

“Problems happen during weekends,” Mr Osfaldo told Eye Radio, “one time a man was found carrying a grenade in the party.”

He said apart from weddings and funerals, all night clubs should close by 11PM.