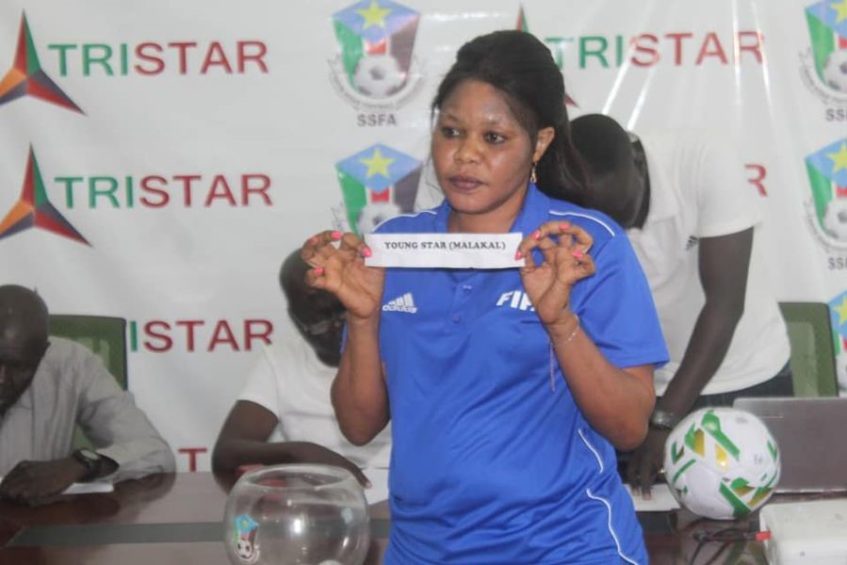 The winner of the competition will represent the nation in the next edition of the CAF Confederations Cup/Courtesy photo.

Twenty-three teams from across the country will battle it out in this year’s coveted South Sudan Cup after the draw for the 9th edition was held Thursday morning in Juba.

The teams have been divided into three zones; Juba, Rumbek and Renk.

Group A comprising nine teams from the Greater Equatoria region is based in Juba, while Group B consisting of eight teams is based in Rumbek. In Group C, matches involving four teams will take place in Renk

Due to the difference in the number of teams across the three locations, Group A will start from a preliminary stage featuring Malakia of Terkeka against Ngulawa of Mundri.

The tournament will be played in a knock-out format with the winners from the three zones progressing to the semifinals. The fourth team will result from a playoff between the runners-up of Group A and Group B.

Matches will be staged between 9th and 30th May 2021 with semifinal matches all to be played in Juba.

The winner of the competition will represent the nation in the next edition of the CAF Confederations Cup.