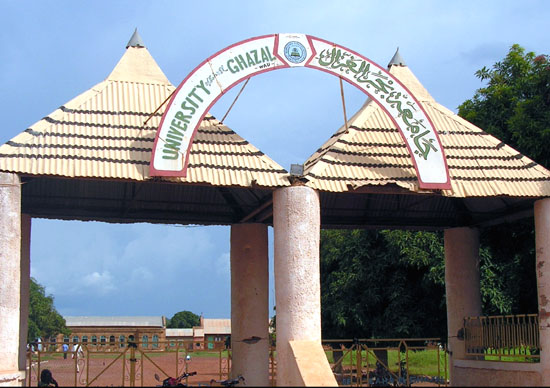 A university student has reportedly died, trying to terminate pregnancy in Wau State.

The girl, identified by the state authorities as Mary, was in her early twenties.

She was a fourth-year student of education at the University of Bahr el Ghazal.

According to the state minister of Gender, Child and Social Welfare, Mary was found dead in her boyfriend’s room at Kosti residential area on Saturday morning.

Christiana Gabriel says autopsy showed that the young girl, who came from Juba, died during unsafe abortion in which she “misused drugs”.

“The body will be taken to Bahr el Ghazal University and then flown to Juba,” Ms. Gabriel told Eye Radio on Monday.

According to Eye Radio reporter in Wau, the unnamed boyfriend is being held by state authorities.

The minister appealed to female students to focus on their studies.

“My advice to all students at the university and secondary school is that no one can hit two birds with one stone,” she stressed.

“If somebody has chosen education, they should abstain until they complete.”

Unsafe abortion occurs when a pregnancy is terminated either by persons lacking the necessary skills or in an environment that does not conform to minimal medical standards, or both.

Though the laws of South Sudan prohibits them, abortions are safe if they are done with a method recommended by WHO that is appropriate to the pregnancy duration and if the person providing or supporting the abortion is trained.