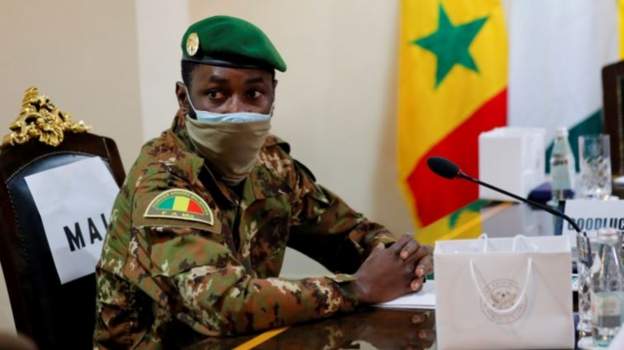 Ghana’s Foreign Minister Shirley Ayorkor Botchwey told reporters that the block has called on Mali to nominate a new civilian prime minister immediately, to adhere to an 18 months transition period and to hold presidential election next February.

Ghana said the stability of Mali was critical if West Africa was to hold back terrorist activities from the region.