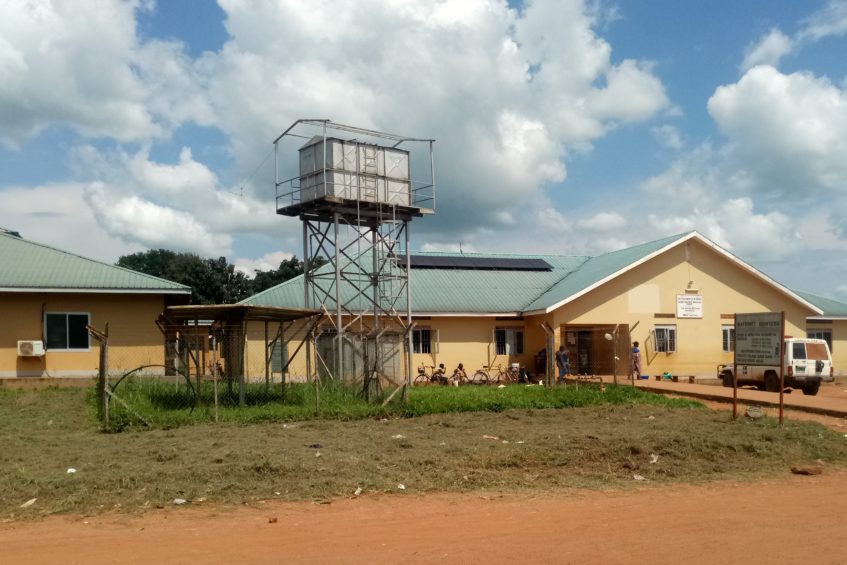 A newborn baby has died after healthcare workers went on a strike at Yambio hospital in Western Equatoria State.

Some medical specialists on Monday laid down their tools to protest what they describe as a deduction of their incentives.

They are government employees supported by the Health Pooled Fund and the World Vision.

Initially, the medical workers said a nurse and a midwife received around $400, but were surprised to receive between $150 and $180 last month.

Their action to abandon work resulted in the death of the unnamed baby boy.

According to the Director of Administration and Finance at Yambio hospital, the baby boy was placed under intensive care but died prematurely.

“The child died because he was premature [and] needed to be under proper care [but] nobody was here to look after it,” Obedia Keliopa told Eye Radio on Tuesday.

The medical workers said they had written a letter seeking clarifications from the state authorities over the matter, but got no response.