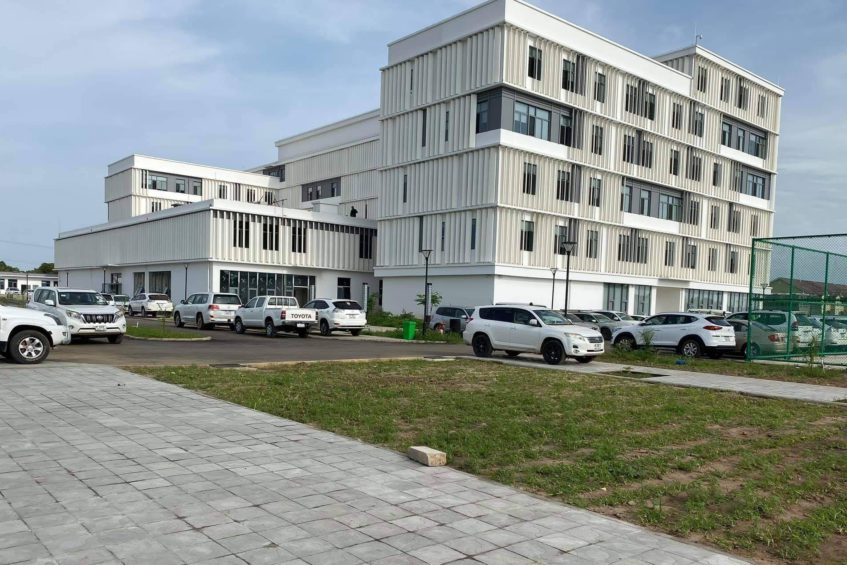 The staff of the Dar Petroleum Operating Company have returned to work without resolving the issues that made them go on strike.

According to the Workers Trade Union of Petroleum and Mining, the national staff at DPOC resumed work on Thursday, June 17.

This is after they went on a three-day strike on Monday.

“According to their plan, they went on strike for 3 days then returned to work for 2 days, then from Monday [June 21] they will see whether to continue [with the strike] or not,” said Dr. Ater Yuot Riak, Secretary-General of the Workers Trade Union of Petroleum and Mining.

The national staff are demanding better pay and the implementation of a new human resource policy.

The workers laid down their tools both at the headquarters in Juba and at the oil fields from June 14 to June 17, 2021.

The Secretary-General of the Workers Trade Union of Petroleum and Mining said the staff have temporarily called off the strike. They resumed their duties without a tangible solution.

Dr. Ater Yuot Riak, however, said the staff will continue with their industrial strike next week if their demands are not met.

“To call off the strike completely will depend on the resolution of the Council of Ministers, and the response of the authorities -especially the Ministry of Petroleum and of course the management of DPOC,” he affirmed.

On Tuesday, the chairperson of the Board of Directors of the Nile Petroleum Corporation, Dr. Barnaba Marial urged the national staff to call off the strike, saying their grievances are being looked into.

“So if all these parties implement the policy – especially the government, then that would be the reason for them to call off the strike,” Dr. Ater concluded.

Some of its employees are protesting unpaid benefits dating back to 2012, and the implementation of a new human resource policy.

The unified human resources manual is a tool that they say ensures the rights of the workers and the companies are respected.