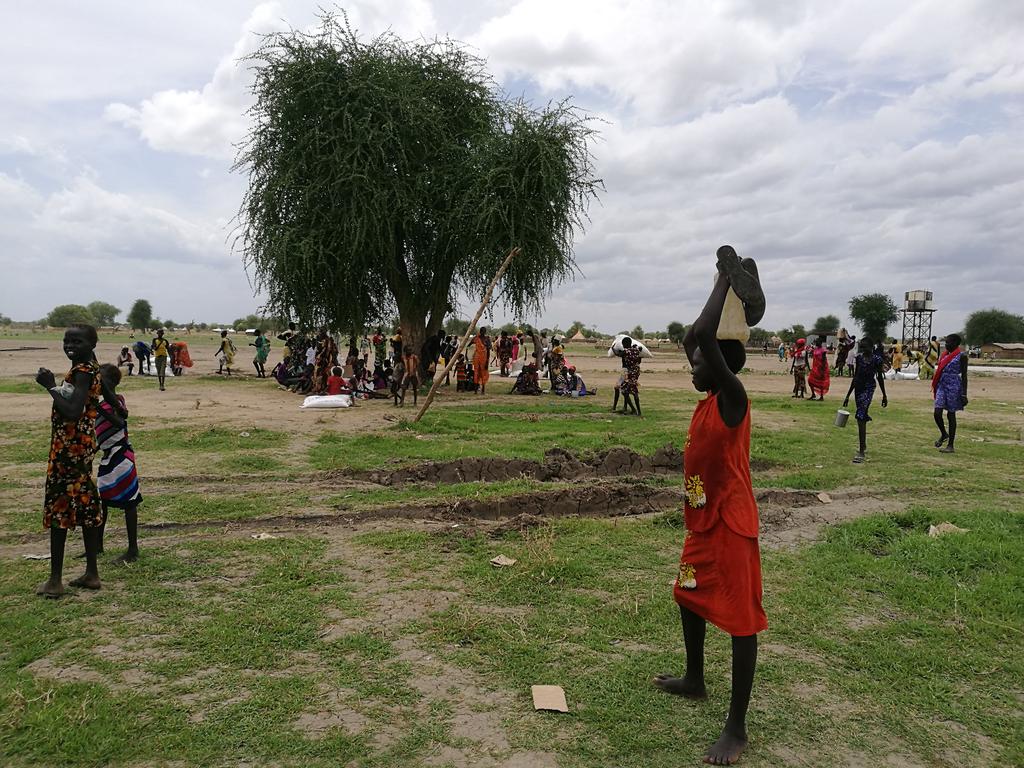 Five people have reportedly been killed in a series of revenge attacks in Mayendit County, Unity State.

The first attack occurred on Sunday in Rubkuai village where two people died, according to a reporter there.

In what is believed to have been a retaliatory attack, armed men then attacked Rumnou on Monday, killing three people.

“On Monday three people were killed in connection to the killing of the two people,” Journalist Yen Met, who is based in Bentiu, told Eye Radio on Wednesday.

He said another person was killed in a separate incident the same day.

Yen said that the community attributed these killings to a lack of state government, especially the commissioners in the Counties.

“I managed to speak to the community leaders and they said that the incidents occurred because there’s no commissioner in the county,” he added.

It has been over seven months since President Salva Kiir dissolved the 32 states and returned the country to 10 states.

Since then, then the 10 states have been without governments, a situation the government blamed on disagreement over state ministerial allocations among the peace parties.

However, the government recently announced that it had struck a deal with the opposition parties.

It is not clear when the state governments will be established.