Gov’t asked to fight youth crime at POC in Juba 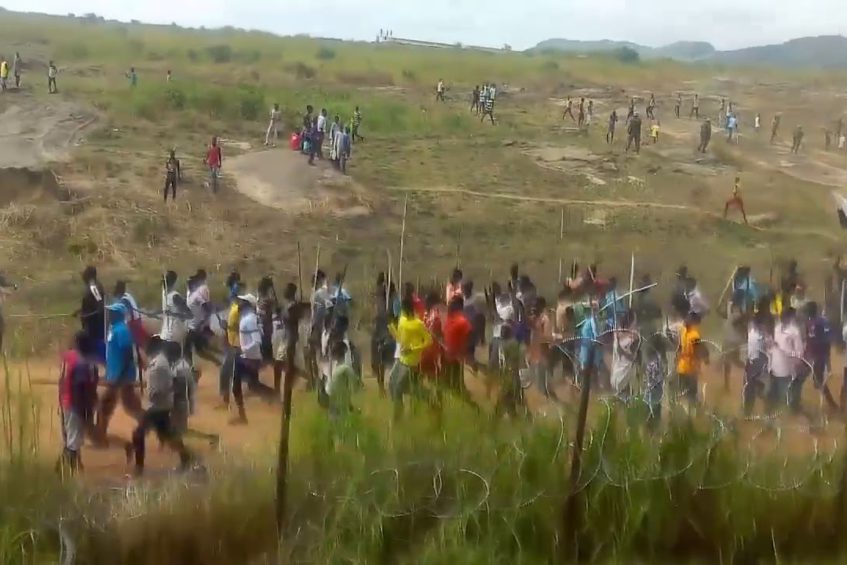 The IDP leaders in Juba have appealed to the government to address the alarming insecurity at the POCs.

On June 2020, the UNMIS handed over the responsibility of the internally displaced persons to the government.

Since then the UN mission has only been providing humanitarian assistance to the tens of thousands of the vulnerable people.

However, the camp leaders say youth, most of whom are teenagers, engage in crimes such as abductions, kidnapping and drug abuse there.

“They are taking alcohol and drugs that make them so high – things that do not benefit the community,” Panom Chot, the POC 3 information secretary, told Eye Radio.

They are said they are so organized and carry out gang-related crimes in groups.

He urged the government to work hand in hand with the leadership on ground to combat the youth crimes.

“If there are groups of gang caught fighting, they should be taken to prison to prevent the rest from committing the crimes,” Chot explained.