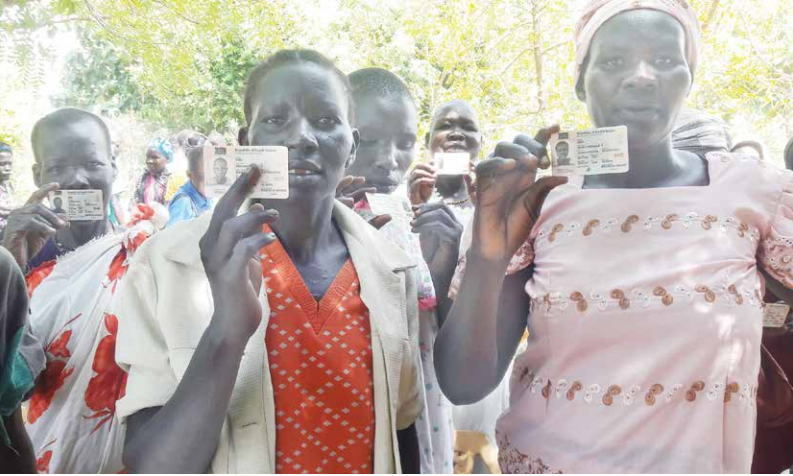 Residents of Central Upper Nile are all smiles after the Directorate of Nationality, Passports and Immigration established its first ever office in the state.

The government launched passports, nationality ID, and nationality certificate in January 2012 in Juba.

Since then, Malakal residents have been traveling to Juba to acquire the documents – a tedious and expensive mission.

The minister of information in Central Upper Nile State told Eye Radio that, very soon the people of Malakal town will get their IDs and passports in Malakal towm.

“The ministry of interior has brought to us in Central Upper Nile State the machines of printing national IDs, passports and personnel ID. All have arrived here in Malakal town. We will soon start the production. It’s the first time for these machines to come to Malakal.”

Official warns of another partial closure of Juba Bridge

Police close to identifying exact killer of siblings in Juba