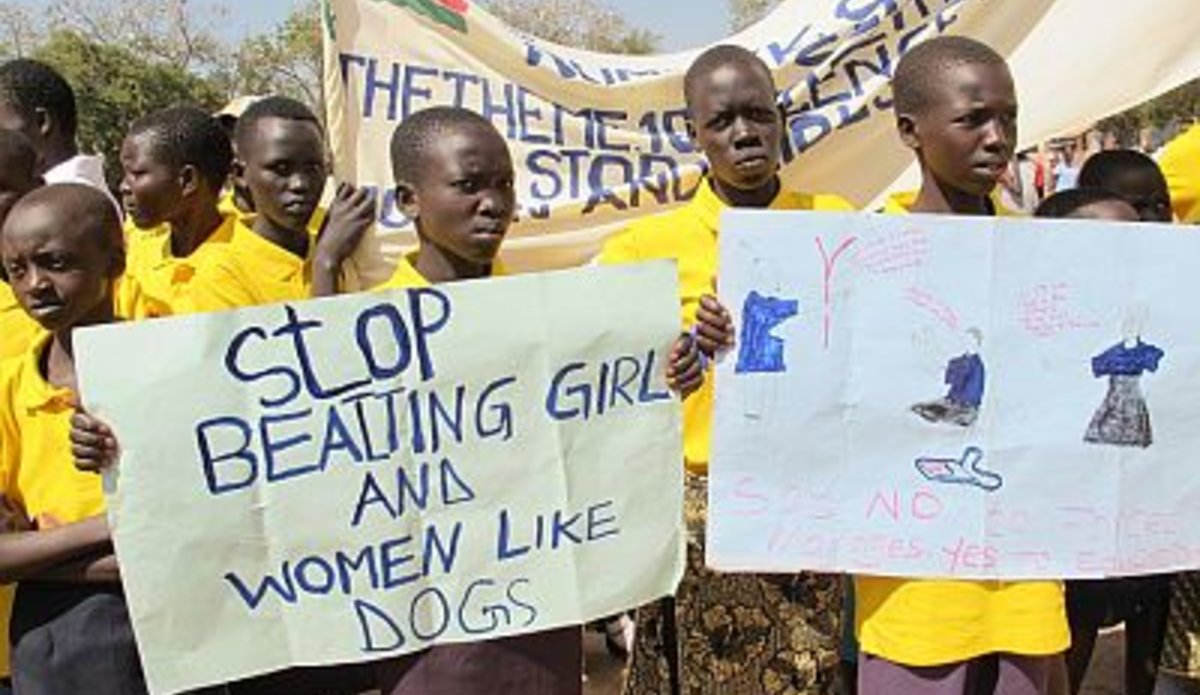 The United Nations Population Fund or UNFPA in South Sudan has unveiled a toll-free national helpline number 6-2-3 to support the survivors of gender-based violence in the country.

UNFPA believes that survivors face challenges in identifying who to reach out to when subjected to violence by the perpetrators.

In the last few day, violence against women and girls has been on the rise in the country, particularly in the capital, Juba.

They reportedly broke into the compound, held everyone at gunpoint, sexually abused the women, and looted properties.

In a letter seen by Eye Radio, UNFPA reveals that the current Covid-19 situation has increased the vulnerability of survivors of gender-based violence.

“This helpline is a telephonic service that will act as one of the entry points where survivors and other vulnerable individuals will receive timely confidential and effective guidance (from trained social workers), as well as linkage to appropriate service providers and specialized services…,” reads the letter in parts.

The loss of livelihoods, restriction of movements, and stress related to uncertain future are some challenges facing South Sudanese at this time.

Experts say rise in the gender-based violence poses a huge risk on women, girls and boys at home.

The toll-free Helpline number was established by UNPFA, and it will be manned by Crown the Woman, a local NGO in Juba.

In May 2020, the government of South Sudan launched a helpline 662 for reporting cases of gender-based violence.

Police close to identifying exact killer of siblings in Juba