Nine years on, S.Sudanese continue to cry for peace, development 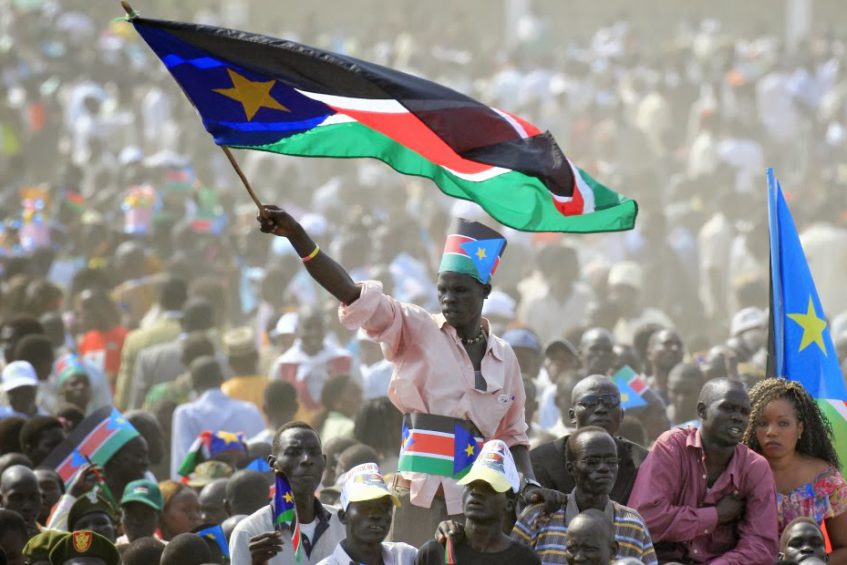 Some members of the public have criticized South Sudan’s political leaders for dragging the country into violence and continued political instability.

South Sudan gained independence from Sudan on 9 July 2011, after over 20 years of civil wars that killed at least 2.5 million people and displaced more than 4 million.

The war ended after the Sudanese government and the SPLM signed the Comprehensive Peace Agreement in 2005, paving way for the referendum through which the southerners voted for independence.

However, for the last 9 years, South Sudanese leaders are yet to move the country towards sustained peace and development.

Some members of the public who spoke to Eye Radio say the dreams and aspirations of millions of South Sudanese who voted in 2011 have been crushed by poor leadership.

They blame the leaders for the absence of peace and lack of development.

Analysts say the leaders of the world’s newest nation failed to learn from the mistakes of past governments.

They say the liberators continued to mismanage the affairs of the country, with a population now dependent on humanitarian assistance and development aid.

Since 2011, South Sudan has ranked at the bottom of global peace indexes, quality of life and human Development indexes, Press Freedom index, among others.

The parties that signed the revitalized peace agreement in 2018 are yet to establish full-functioning governance structures.

Some listeners who spoke to Eye Radio expressed their continued disappointment with the leaders as the country marks the 9th anniversary of independence today.

According to those who formulated the 2011 constitution, South Sudan’s guiding principles are Justice, Liberty, and Prosperity for all.

But one caller said he is yet to experience the benefits of an independent country or the country’s guiding principles.

Researchers say South Sudanese leaders have continued to amass wealth and the expense of the poor population.

They said looted money often by top officials leaves South Sudan in dollars, making currency trading one of the most lucrative businesses in the country.

A listener who spoke on the Dawn program believes the current leaders have betrayed the ideals that they fought for, including the vision of the late Dr. John Garang.

The Sentry reported earlier that some South Sudanese leaders and their families have continued to live luxuriously despite the war and the economic crisis.

Why activist fears citizens could resort to mob justice

US calls on parties to end communal violence in S.Sudan