No fee, no blood donation 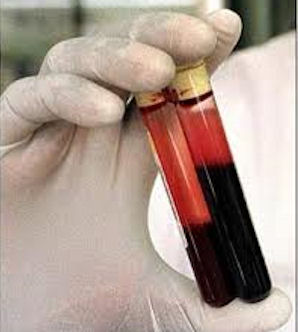 A blood donor in Juba says nurses at the state-run hospital have refused to draw his blood to save his ailing sister unless he pays some amount of money first.

Awan Achiek took her sister to the Juba Teaching Hospital this morning.

A doctor diagnosed the unnamed patient with insufficient blood and recommended blood transfusion.

However, Achiek says the nurses are demanding 1,500 pounds before drawing blood from his body.

“They could not tell us the reason why they are demanding for this money,” he told Eye Radio.

“Very unfortunately, I don’t have that money. They told me ‘if you don’t have money, then we are not going to do anything’. This is the system…in the hospital.”

He told Eye Radio that he had to leave her sister, whom she says in in “critical condition”, to look for money.

Authorities at the Juba Teaching Hospital were not immediately available for comment.