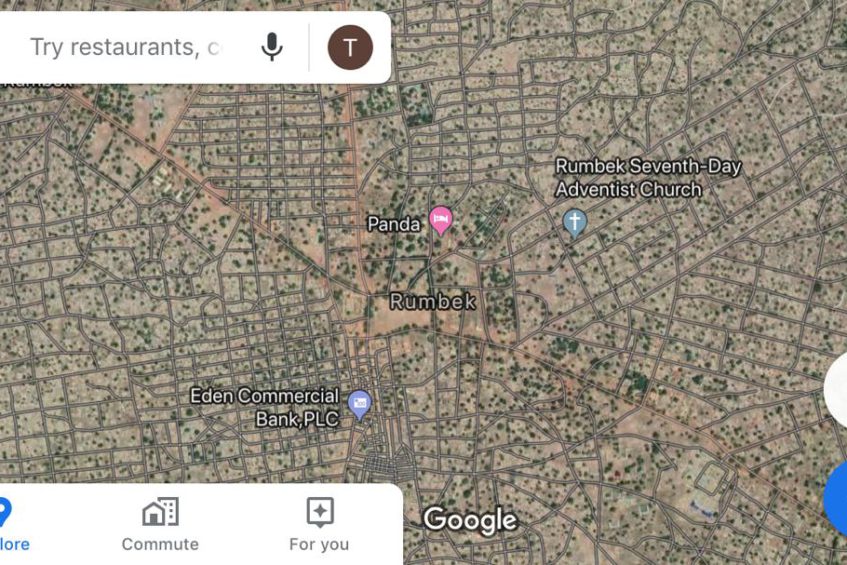 At least 16 people have reportedly died and 20 others wounded in a communal fighting in Rumbek North County, Western Lakes State.

According to Benjamin Laat, state information minister, the fighting was triggered by death of a trader who was allegedly killed by members of a neighboring community early this week.

Majur Manguak was attacked and killed while on his way from Rumbek Town to Rumbek North on Tuesday. The motive is not yet known.

Benjamin said that Majur’s death angered his community who took the law into their own hands and attacked Alor Village in Maper County, leaving 16 people dead and over 20 others injured from both sides.

Benjamin, however, told Eye Radio that calm has returned to the area, after the state authorities dispatched security officers in the area.

Retaliatory attacks are common in the area.