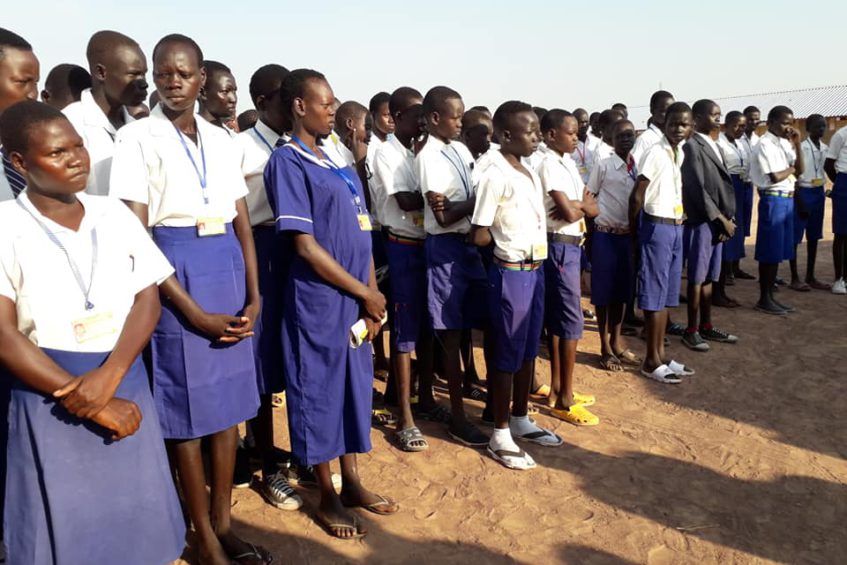 Over 50,000 pupils begun their Primary Leaving Examinations across the country on Monday morning.

This number includes 600 candidates in Latjor who are sitting the PLE for the first time in nearly 6 years.

Latjor is one of the states of South Sudan in the Greater Upper Nile region which borders Eastern Nile to the north, Eastern Bieh to the south and Ethiopia to the east.

For the past years, candidates in the area were unable to take part in the national examinations due to insecurity in their area.

Simon Nyok Deng, secretary-general of South Sudan National Examination Council, attributed the increased in the number of candidates this year to the restoration of peace in conflict-affected areas.

“We can attribute this to relative peace which is taking place in the country, particularly in those badly affected areas of greater upper Nile,” he told the media.