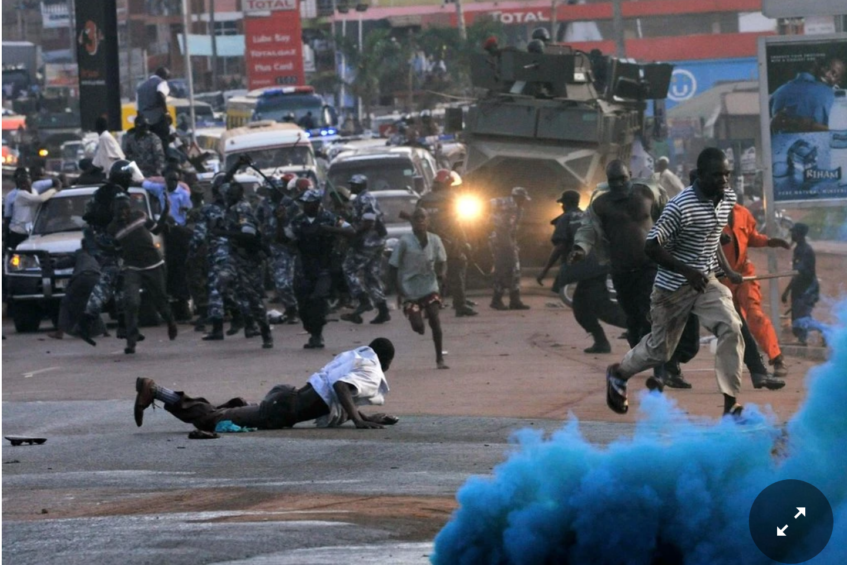 The South Sudan ambassador to Uganda is warning South Sudanese to stay at home as Ugandans vote in a general election this week.

Ugandans are voting on January 14 in an election widely seen as a test of President Museveni’s grip on power.

Tensions are already high in the run-up as numerous opposition campaign rallies have been blocked and supporters arrested.

The South Sudan Ambassador to Kampala said South Sudanese should avoid public places to stay safe during the election period.

“Please stay home…purchase your foodstuff and keep them indoors.”

Ambassador Duku added that they “have already contacted the government of Uganda especially the Kampala Metropolitan Police and we are going to work closely to monitor those residential areas with majority South Sudanese so that they are protected.”

With two days remaining for the general elections in Uganda, civil society groups have raised concerns that the poll might be marred by violence.

Two days ago, the UN human rights office urged authorities in Uganda to ensure elections are free and peaceful, noting that the arrest of opposition candidates and their supporters are among several “worrying” developments ahead of the vote.

In November, at least 55 people were killed during riots and protests over the arrest and detention of Robert Kyagulanyi, Sentamu, commonly known as Bobi Wine.

He is seen as the main challenger to President Yoweri Museveni’s 35-year-old rule.