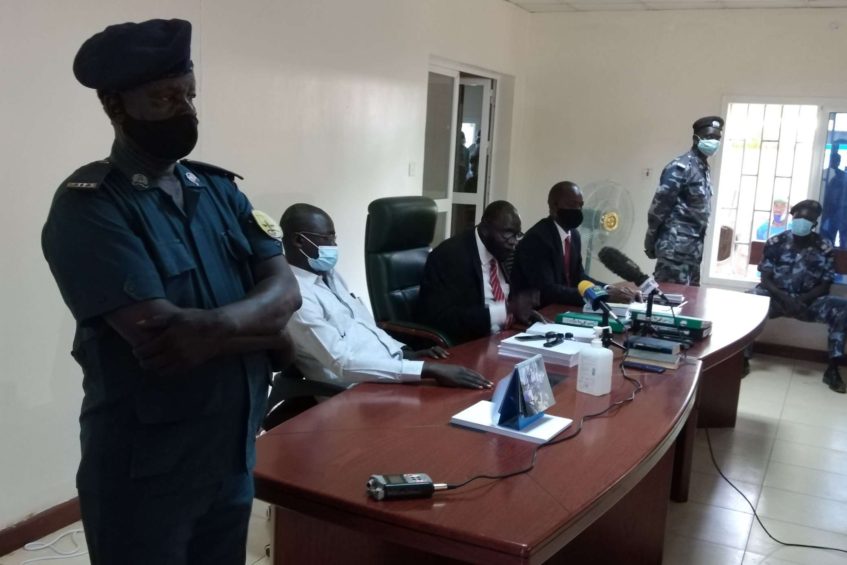 Lual-also related to President Salva Kiir was beaten on June 3, 2020, in the Sherikat suburb of Juba, but later died at the hospital.

Six civilians were killed in the shootout between Lual’s bodyguard and some civilians.

There were protests in Juba and Bor over the incident.

Those charged with his death include renowned military officers; Garang Akook, Abdalla Majier and 12 others.

Last month, defense lawyers for the Group B suspects called for charges against their clients to be dropped.

Group B is those accused of participating in the incident that led to the death of Lual Akook alias Marine.

In their submissions, the lawyers denied all the charges brought against their clients.

On Friday, Judge Duoth Kulang, president of the special court said the court found no grounds against six of the accused.

However, the court maintained charges against other people accused in group A and Group B in the case.