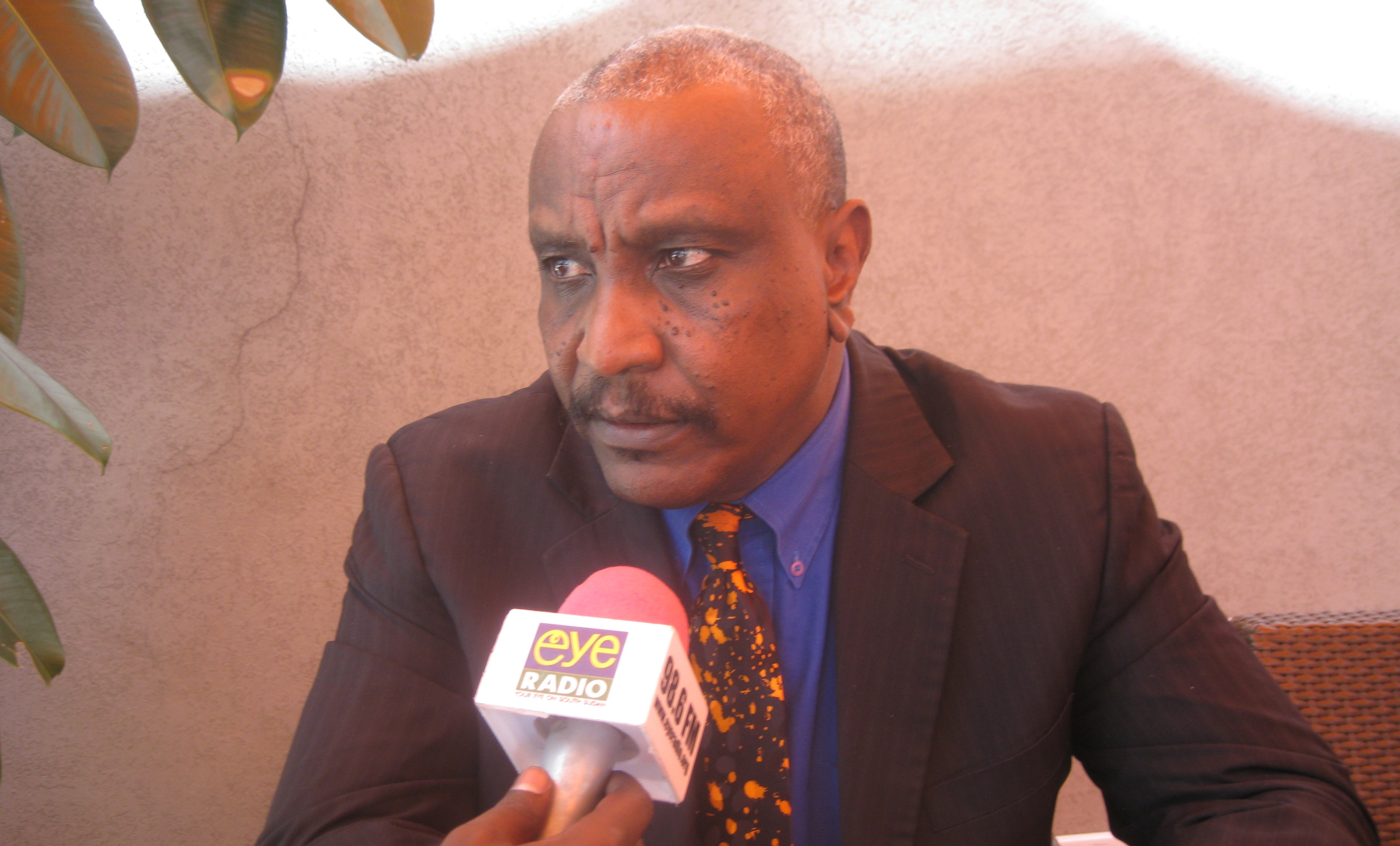 The Sudanese Transitional Military Council has deported the leader of the SPLM North, Yasir Arman to South Sudan.

In a tweet, he said he was “deported against his will in a military helicopter from Khartoum to Juba yesterday.

Arman further said in the tweet open quote… “I was not aware of where they were taking me.  I asked them many times. They tied me up in the helicopter together with Comrade Ismail Khamis Jalab and Mubarak Ardol.” End quote.

Yassir Arman was arrested on Tuesday last week by members of the national security service at his residence in Arkueet in Khartoum.

According to his family, masked men on three trucks loaded with heavy machine guns raided the residence, and brutally beat up everyone, including Arman.

Yassir Arman is a member of the opposition SPLM-North, which has been fighting Khartoum regime in the Nuba Mountain and the Blue Nile regions.

He returned to Sudan recently after ousting of President Omar al-Bashir.