You are here: Home  |  Economy | Featured | News   |   Truckers are yet to end Juba-Nimule road security protest

Truckers are yet to end Juba-Nimule road security protest 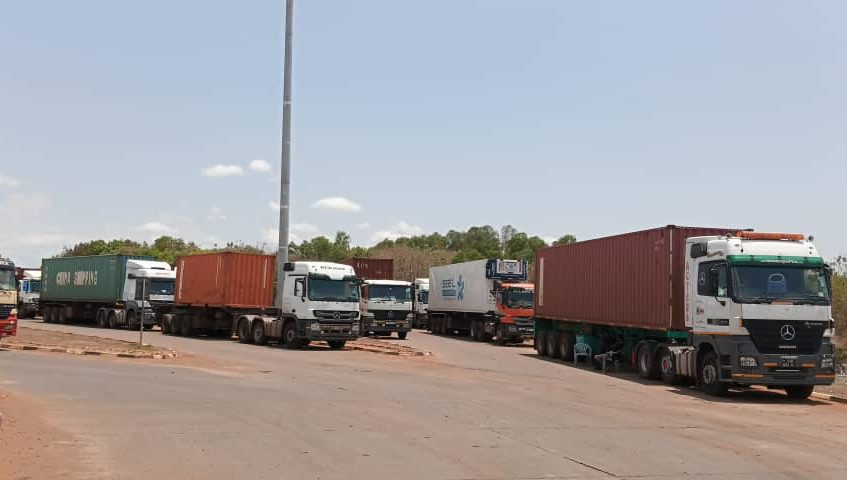 Truck drivers are yet to officially resume movement to South Sudan despite the deployment of organized forces along the Juba-Nimule highway, according to the head of the clearing agents at Nimule border point.

Several passengers and drivers have died and trucks either burnt or vandalized along the roads.

The latest road attacks have made Ugandan and Kenyan truck drivers suspend movements.

Hundreds of trucks destined for Juba are reportedly parked on the Ugandan side of the border, with drivers demanding road security first before entering South Sudan.

“They are willing to respond and come but they want higher authority to assure them,” said Daniel Deng.

But on Wednesday last week, the National Police Service said plans are underway to deploy more forces along the Juba-Nimule highway to disrupt criminal activities in the hotspot areas.

According to the spokesperson, soldiers will now be deployed 5 kilometers after every post or less to intercept any banditry.