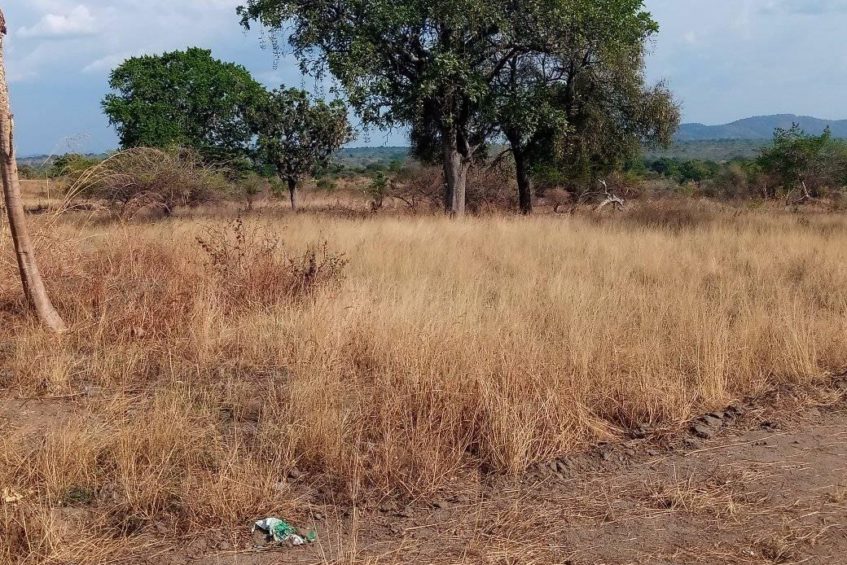 The 20 and 21-year old boys were dumped in the bushes along Aru Junction-Lobonok road. Credit|Facebook/Lo'bonok Payam Council

The incident happened on Wednesday in an area called Kelang, along Meri-Lopipia road near Aru-Junction.

According to reports, the two boys were on their way to Lobonok to bring some goats for a funereal service in Juba when they were attacked by unknown armed men.

The attackers reportedly made away with two goats and a motorcycle.

“The attackers carried them to the bush and left their bodies there, and they ran away,” said Moses Korsuk, Lobonok Payam Youth leader.

The deceased have been identified as 20-year-old Opani Mori and 21-year old Joseph Modi.

“Some people from Juba and also from here in Lobonok went to bring the dead bodies,” he told Eye Radio on Thursday from Lobonok.

The killers of the two boys have not been identified or apprehended.

Over the weekend, two young men who were fishing in Yappa stream were also shot dead by gunmen in Lobonok Payam.

The Lobonok Youth Association has written a petition to the government, calling for the immediate investigation that will lead to the arrest of the killers.

They further asked the government to demonstrate its will in ending the circle of violence and upholding the rule of law.